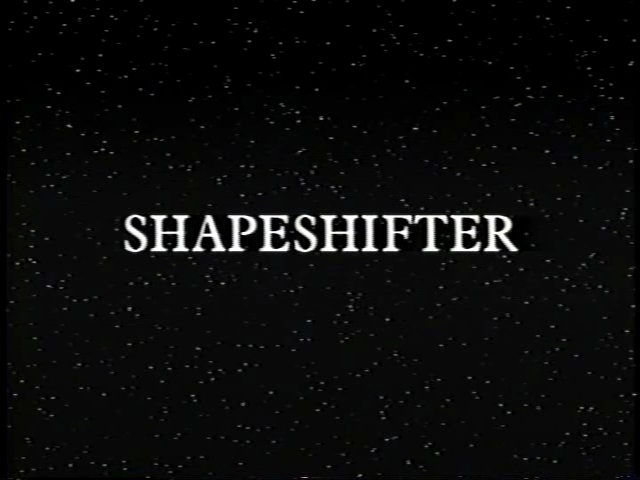 Overview: An evil general abducts a married couple that works for the CIA. Their budding-spy son follows their trail to Romania, where he meets a gypsy with a magical glass harmonica that gives him the power to shapeshift. That's the mundane and reasonable part of the plot, by the way.

The Case For: Makes for a nice, bland family movie, assuming that you fake a heart attack after the first 20 minutes.

The Case Against: Describing the plot of this movie out loud would render you legally insane in 34 out of 50 states.

Is there any movie worse than a bad "family" movie? Even though the list of movie reviews on this site is tilted heavily toward horror films shot by two hicks with a camcorder and $30 worth of fake blood, some of the most notoriously painful films to watch have been PG at worst. It's not surprising, really; if your movie is targeted at kids, your standards can be much lower for everything. Acting can and should be as exaggerated and one-dimensional as possible. Continuity only has to be maintained over periods shorter than your audience's five-second attention span. Shapeshifter, however, aimed too low even for such an easy target. Far, far too low.

First-and-only-time director Cristian Andrei goes heavy on the flashing colored lights and ridiculous CGI, but despite all the distractions even an epileptic six-year-old would still end up questioning what he was seeing. Calling the plot "bizarre" would be like calling an atomic explosion "lukewarm."

Our protagonist and narrator for the day is Alex, whose parents have just retired from being secret agents and are ready to settle down somewhere in Iowa. Little do they realize that they are in a movie, where "freshly retired secret agent" is only a slightly safer career status than "cop one day from retirement" or "scientist who breeds a race of genetically modified super-sharks." Naturally, the first night after they move into their new house, a team of commandos storms in and shoots both the parents with tranquilizer darts. The intruders fail to capture Alex, mostly because they get bored and wander off after spending maybe 20 seconds searching the house for him. With nobody else to turn to, Alex dials 1-800-CIA-HELP to report what happened. No, that's not our attempt at a lame joke, he actually dials 1-800-CIA-HELP. Because that works. 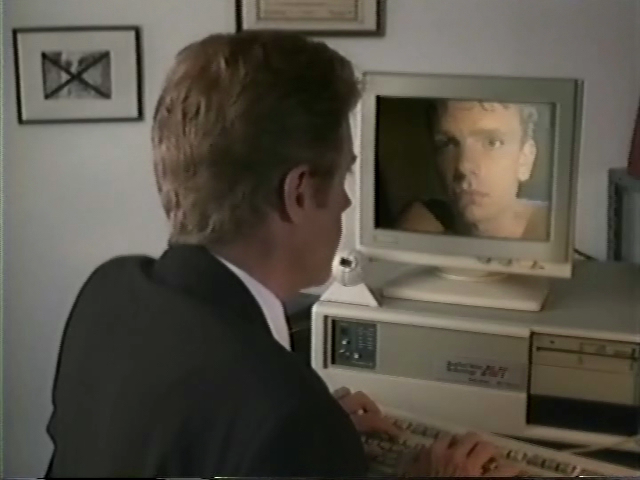 We don't want to question the CIA's methods, but this just seems wrong.

Alas, he should have tried 1-800-FBI-CHAT instead, because Alex is immediately connected to CIA director Gelardis, whose hobbies include being completely unhelpful and contradicting himself in every other sentence. Witness the following exchange:

CIA DIRECTOR: Alex, your parents quit two weeks ago. They don't work for us anymore.

ALEX: Does that mean you're not going to help them?

CIA DIRECTOR: Of course we're going to help them.

Since the CIA doesn't want to do anything but waste his time, Alex checks the handy-dandy GPS watch that his father was wearing, and one international travel montage later he arrives in scenic Bucharest, Romania. After some pointless detective work, he eventually wanders up to an old gothic church on the edge of town that's emitting some faint music and colorful lighting. The church is home to the wise and mystical Django, who sort of looks like Yoda if you squint. Alex immediately warms to the complete stranger, telling him that he is a spy looking for his parents, who are also spies. Way to practice the family trade there, champ.

It turns out that the music-and-light show that lured Alex like a stoned moth came courtesy of Django's favorite musical instrument: a bunch of spinning glass bowls on a stick, also known as a glass harmonica. Django rambles for a while about how it's Alex's destiny to "change like the notes of a scale," and then some colored lights shoot out of the harmonica and turn Alex into a German shepherd, because why the hell not. He uses his new canine sense of smell to track his parents to the big, menacing, Soviet Bloc-chic home of local bad guy General Petrov. This is the only time in the movie that Alex's shapeshifting ability will be used for something that a helicopter couldn't do just as well, by the way. Just so you don't get your hopes up.

Back at the church, Alex and Django have a lengthy discussion about his new powers and how to - wait, sorry, that would have made sense. Instead they set up a laptop and tiny satellite dish, and then the CIA director's face appears once again. They agree to meet in the town square, where another pointless conversation ensues:

(Alex complains about the CIA not rescuing his parents yet.)

CIA DIRECTOR: It's a hostage situation, but it's not a crisis.

CIA DIRECTOR: It's a crisis to me too, that's why I'm here.

A bunch of CIA agents pop up and manage to corner our hero, to which Alex responds turning into a bird and flying away. In front of half of the CIA. And a bunch of other bystanders. Goddamn it, a bull elephant with a flaming rag tied to its testicles would be stealthier than this guy. Among the thousands of people who were hanging around at the time was one of Petrov's soldiers, whose report is not well-received by the general: