If They Were Dwarfs

A wise man once sang "short people got no reason to live," but he'd surely make an exception for celebrities, all of whom are freakishly diminutive. These stars appear much taller, due to chicanery such as platform shoes on their nasty little feet, but the Something Awful Forum Goons pulled back the curtain on Hollywood's lollipop guild. 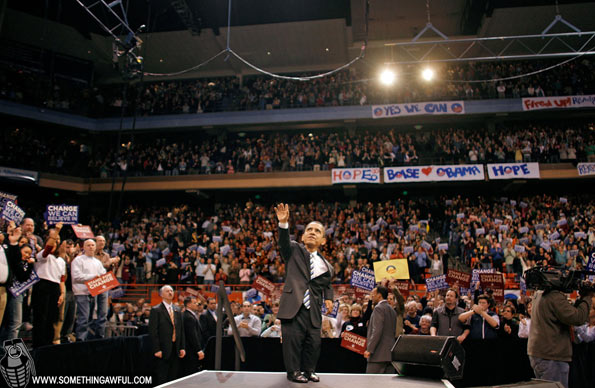 Good afternoon, NAG. The director doesn't like this cast. No, he doesn't want them replaced. Just cut everyone down. 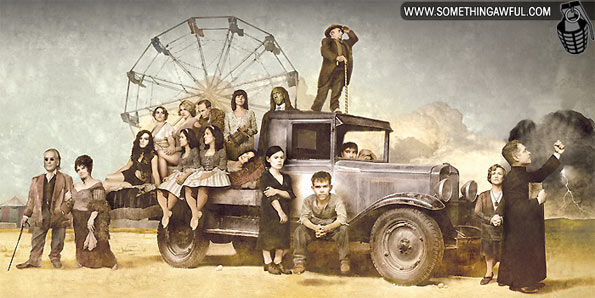 4steve wants to give Something Awful readers exactly what they want, and they want to see a little Milla. 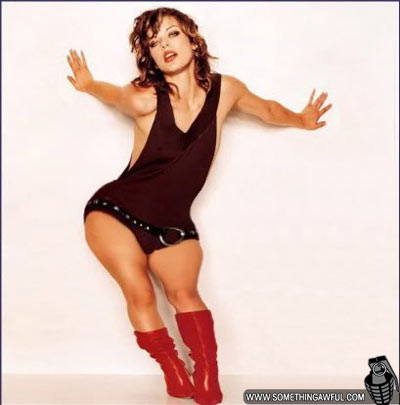 Well, the movie star, NAG shrunk her so down far, but everyone said she was beautiful even without her height. 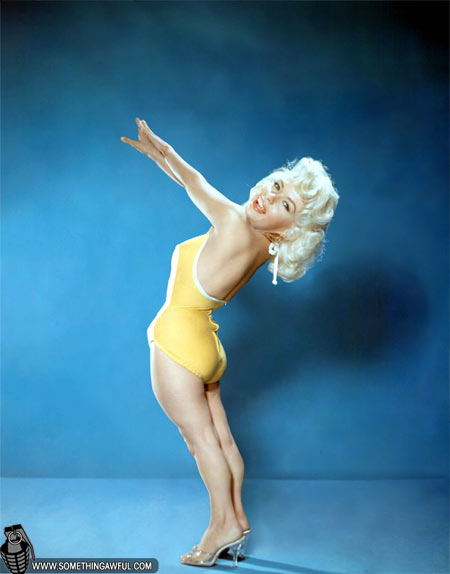