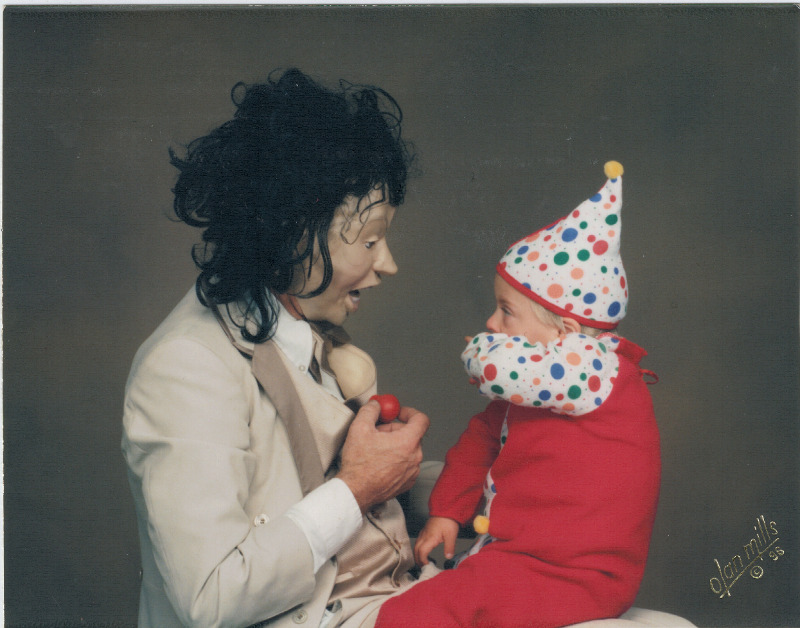 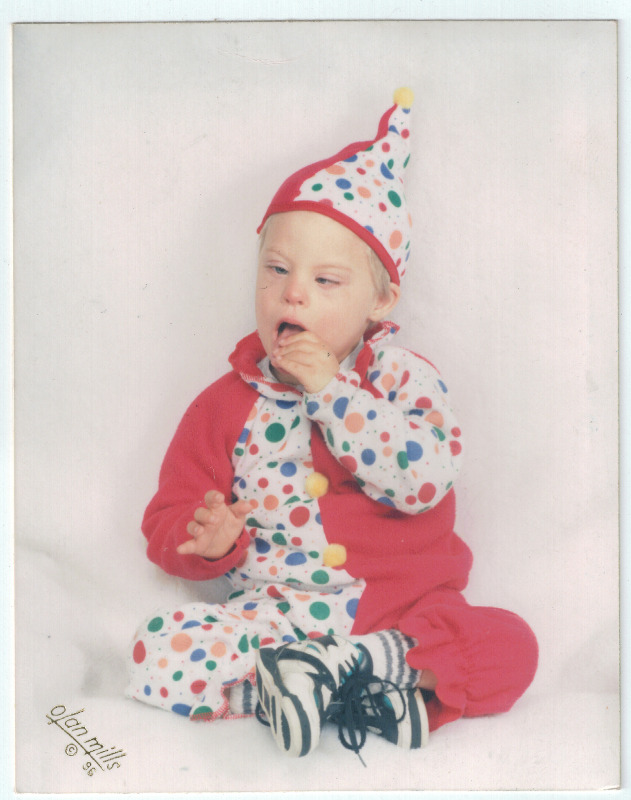 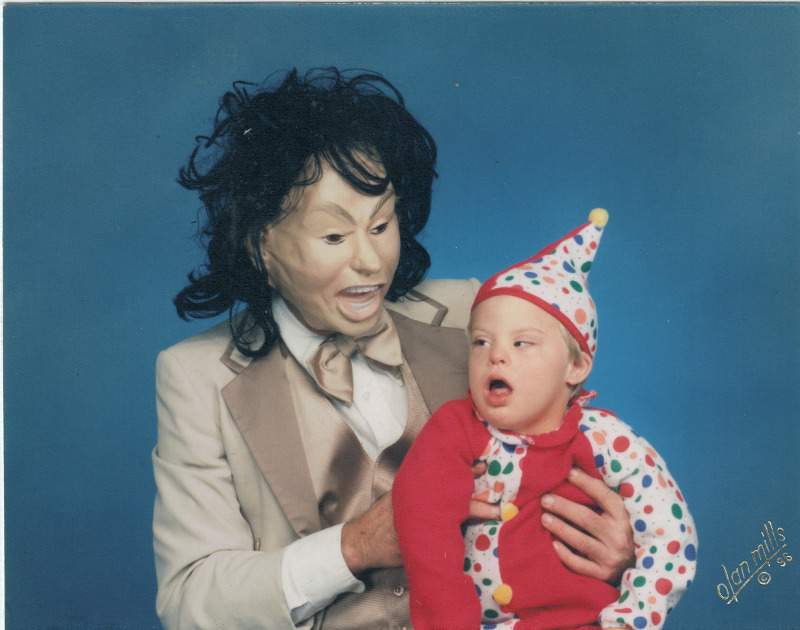 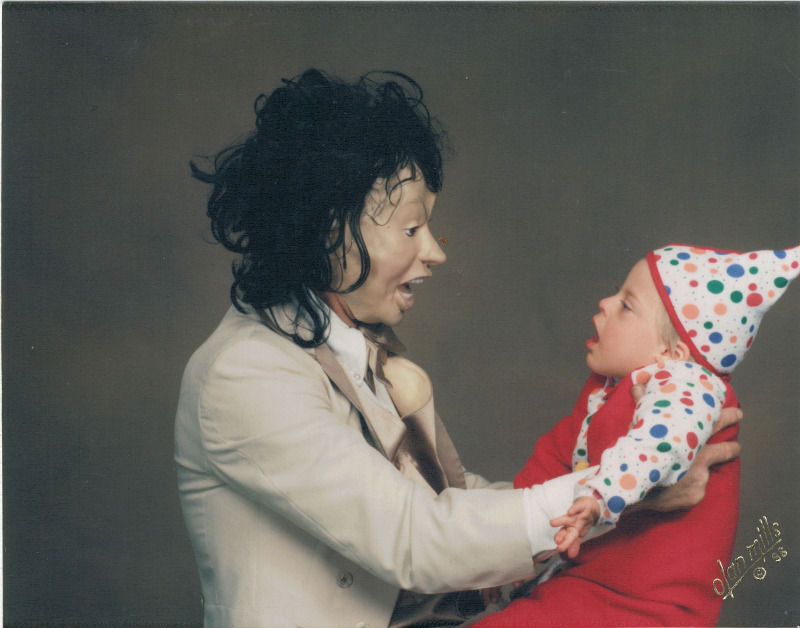 Last photo. Feel free to post your own IMPORTANT PHOTOGRAPHs or muse on what exactly the fuck is happening with these things. 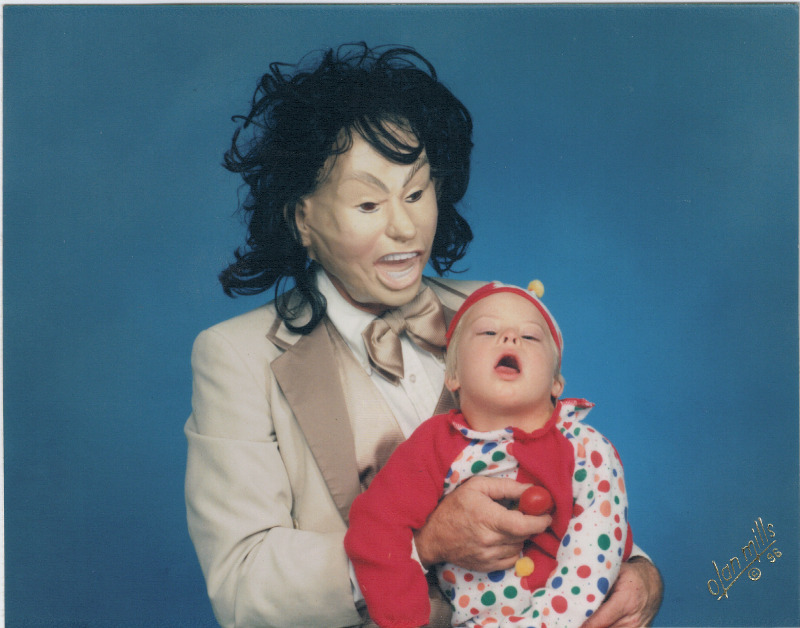 Where did those Spooky Pjotos come from OP??!

I collect coin-op machines (video games & pinball), and heard about a warehouse in Eugene, OR that needed to clear out some things. This was in the bottom of a box full of old PC components. They said they'd bought out a TV repair shop after the owner retired (or... died?), and this was from that batch of stuff. There's a name and address on the envelope. The name is "KEN JOHNSN."

My personal theory is that someone went as Wayne for Halloween and the child developed a preternatural bond with the mask. They went into the shoot with the idea that the boy would be dressed as a clown, but he wouldn't cooperate unless someone was wearing the mask. The rathaired degenerate simulacrum of Mike Meyers is an integral part of managing the kid's day to day. Nobody likes it, but they're doing what they can to survive. 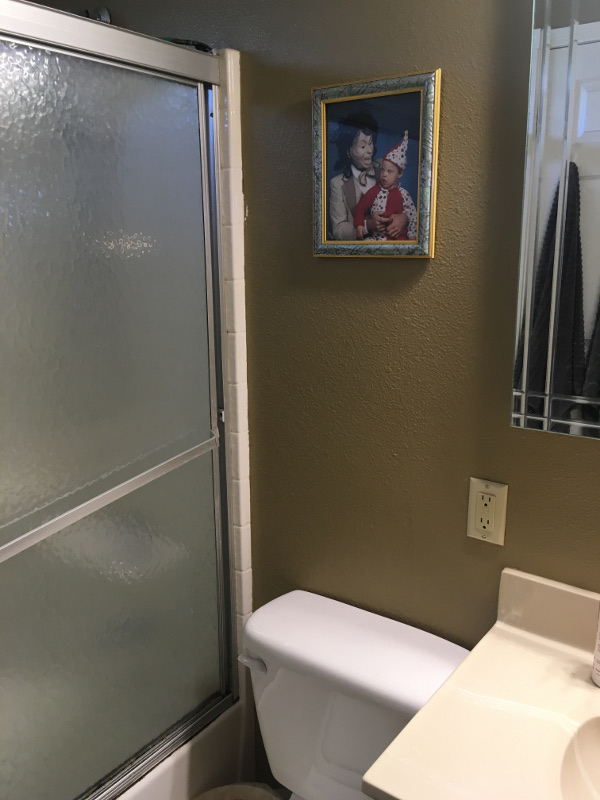 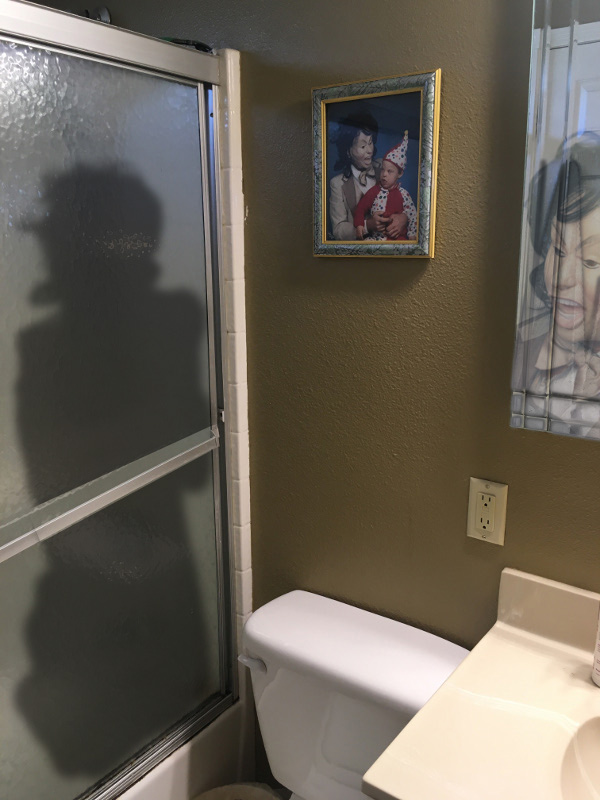 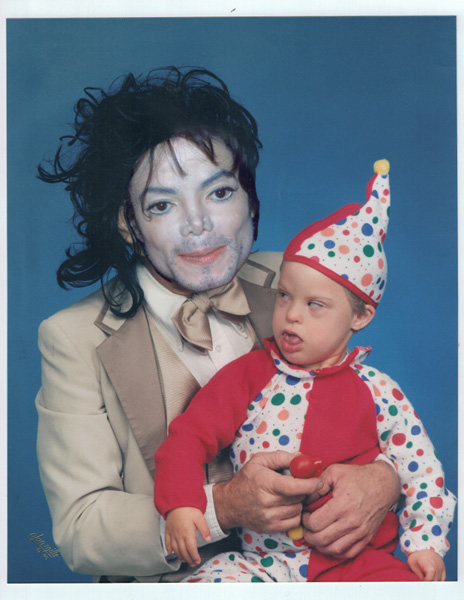 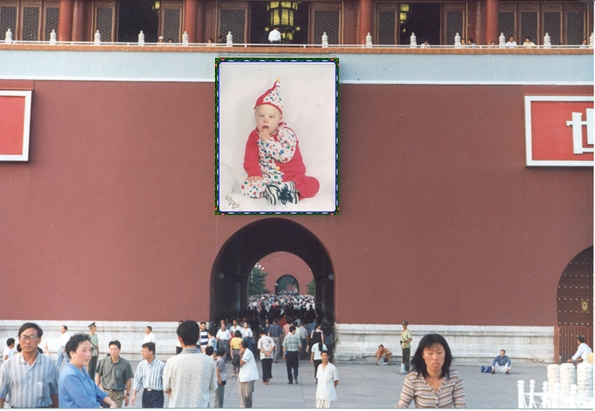 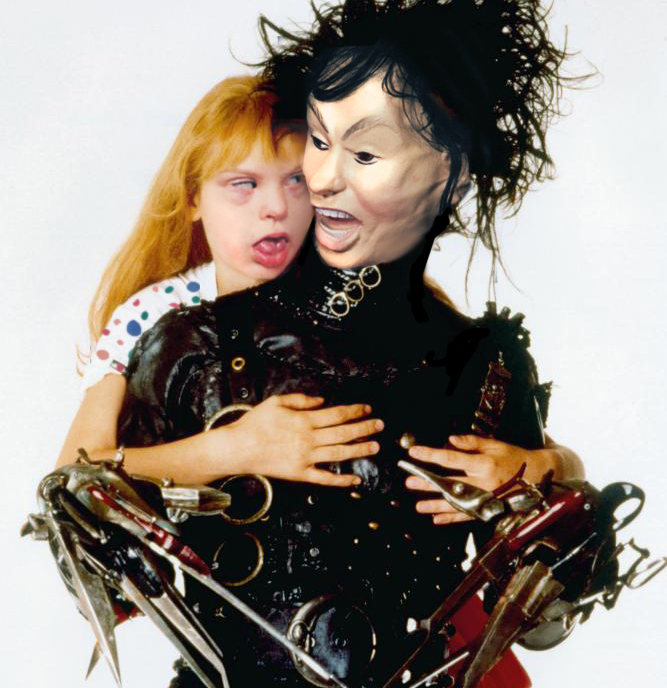