"I was about to do one of these for some minor star wars character that was on screen for a second, before I realized that dude probably has four or five books written about him somewhere," explained forums poster entropy. It's a valid excuse, as far as "why I'm posting in a Photoshop thread without including an image" disclaimers go. Still, Star Wars aside, most minor characters never end up in novels, instead relegated to the galleries of disturbingly obsessed deviantArtists. But what if these characters were granted full-length films? Other than "very few people would go see them," what then? The SA Goons made some promo posters, just in case. 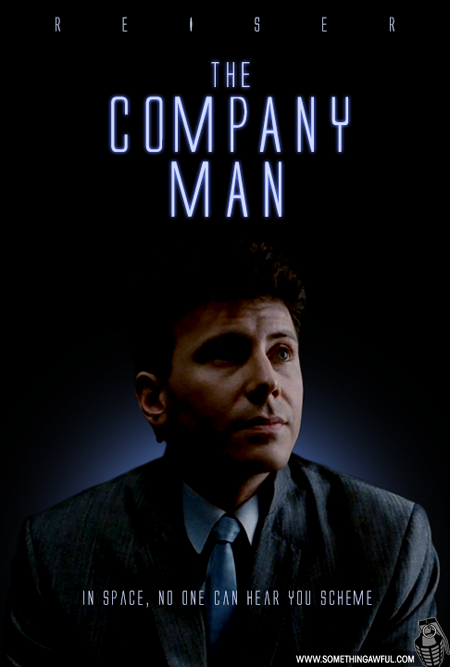 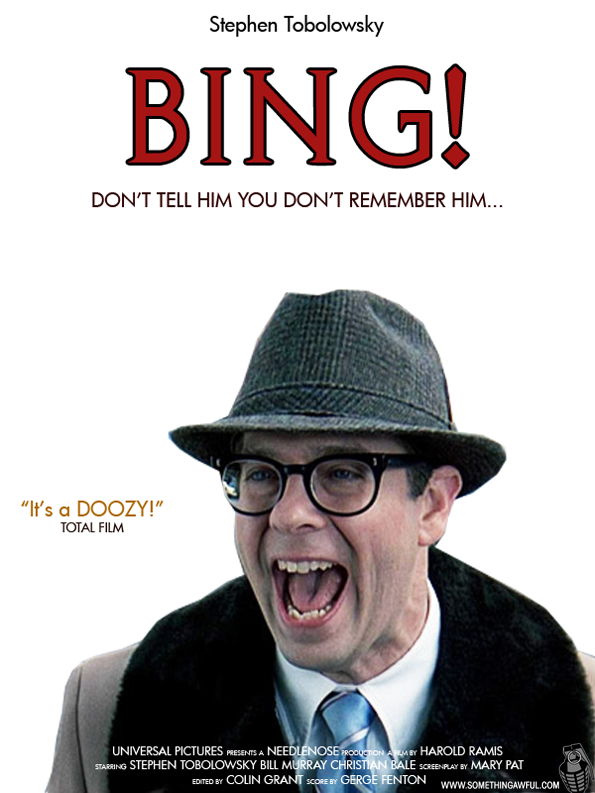 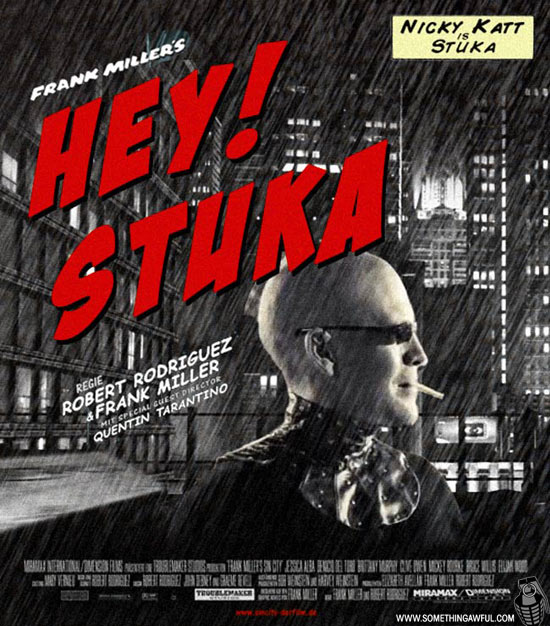 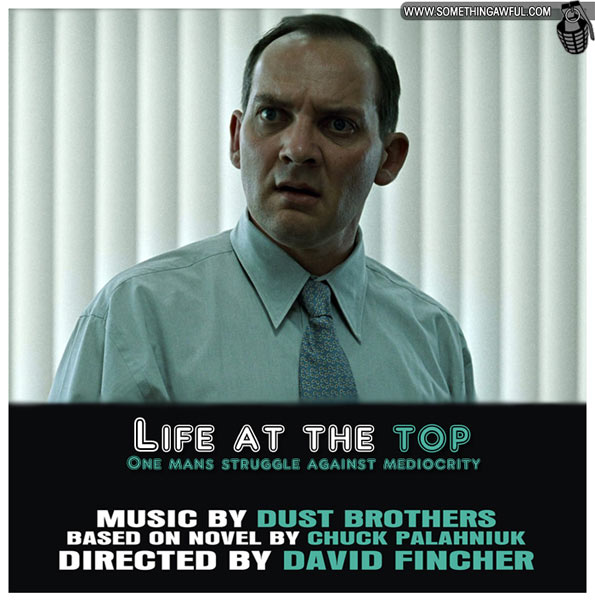 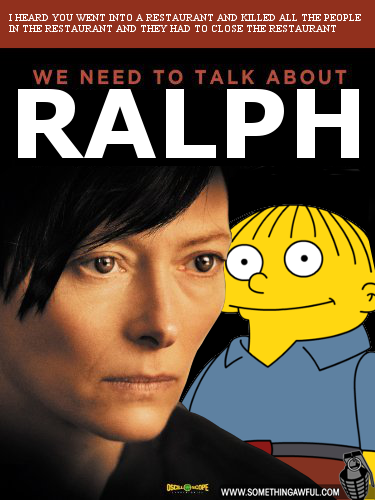