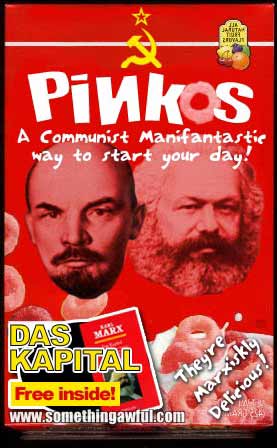 "darthphunk" shoves the taste of deception down your throat: 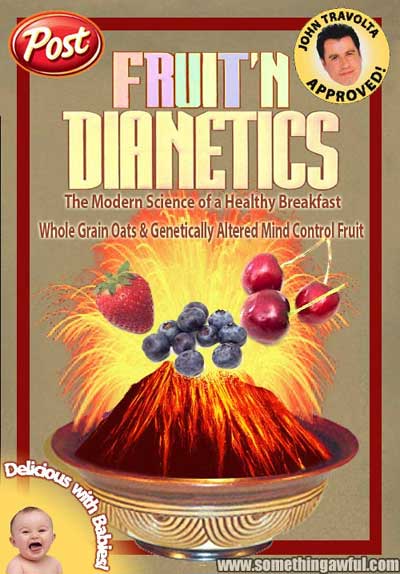 "Chris Knight" reaches to the stars for a balanced breakfast: 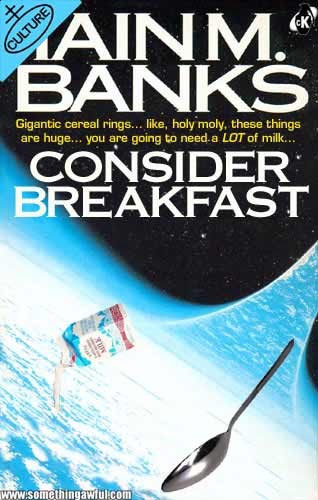 "TheCharlie" gets in this Phriday because everybody appreciates Noam Chomsky! 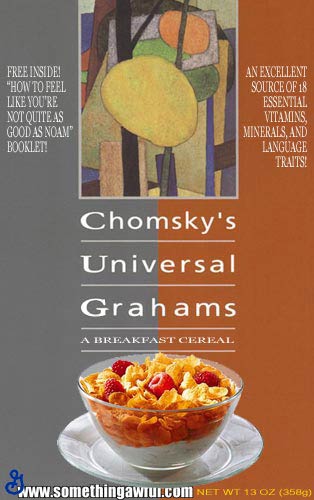 "PlaneGuy" is like the bizarro Stephen Hawking of comedy, which I think makes him a robot with a human voice. 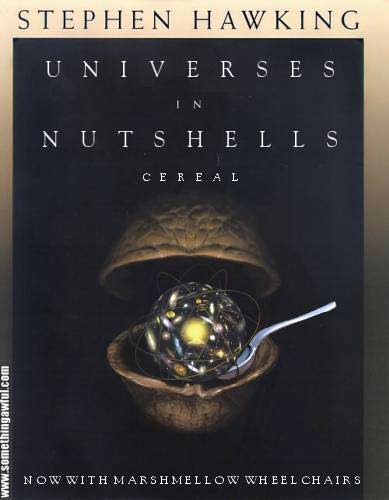 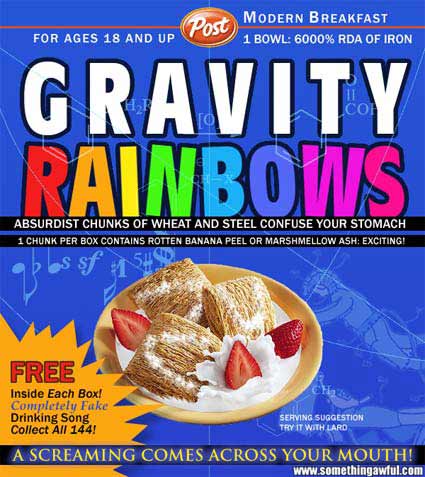