It seems like only yesterday that the Something Awful Forum Goons used MS Paint, Photoshop and whatever else they could find to turn randomly generated reCAPTCHA text into hilarious illustrations. Actually, it was last summer, which still wasn't too long ago. Nonetheless, it's clearly time for another batch of anything-goes images!

Blinded by success, Bonk began to delight in his daring flight and, ignoring his sage scallop guide, soared higher. 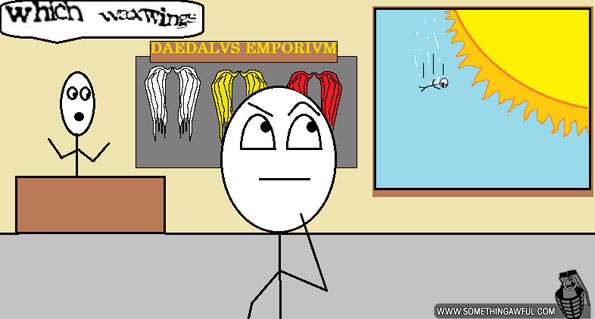 Looks like Rhizoid's gonna have a hot time in the old town tonight. 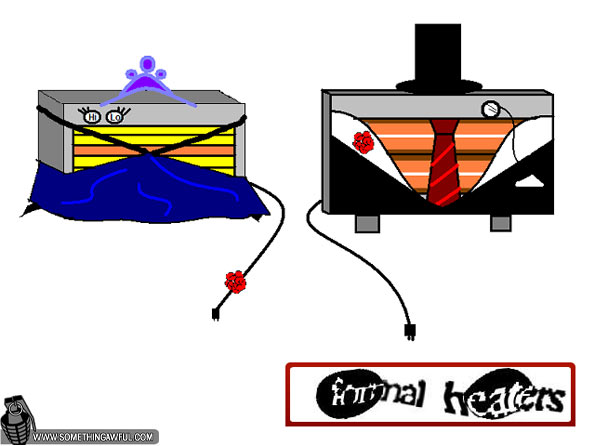 This might look like an orangeclock, but read the reCAPTCHA text to get the real scoop on this year's hottest gift! 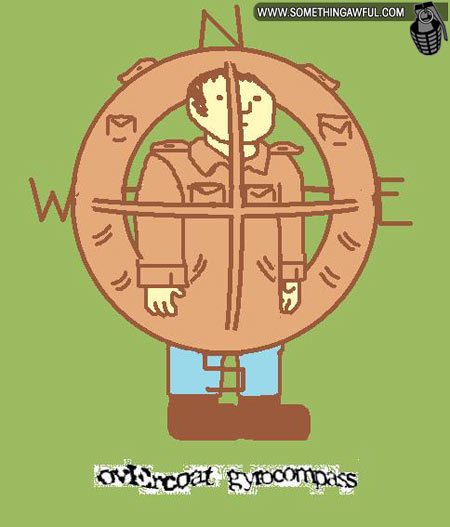 For some reason, one user decided to submit the unaltered October 1984 cover of Beefysworld magazine. 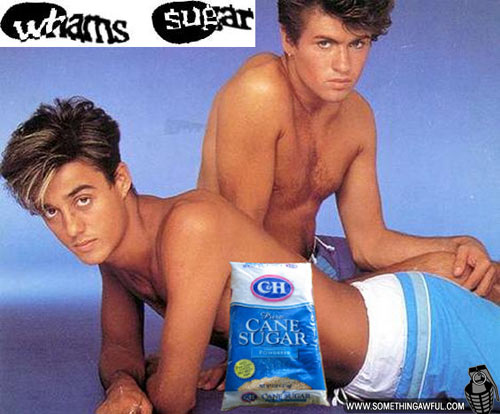