Friday, Nov 12, 2004 by Josh "Livestock" Boruff (@Livestock)
Aside from disappointing females, the one thing our Phriday contributors on the Something Awful Forums seem to love doing most is ruining movie posters. Movie posters represent a near infinite source of potential jokes, so it's fun to return to the topic frequently. That's precisely why we do it far too often! That, and I am an alcoholic with a poor work ethic. Besides, not every week can be an awesome and unique theme like "Photoshop Orson Welles getting stuck in various pits." This week we've got something of a Variety Pack featuring a handful of images from 3 different Photoshop threads related to movie posters that tried so hard but didn't get very far on the Something Awful Forums. Enjoy!

This first page is dedicated to a quick round of poor Hollywood casting. As if that ever happens.

golgo13sf has a bright idea, though not bright enough to light the cave he is soon to be trapped in. 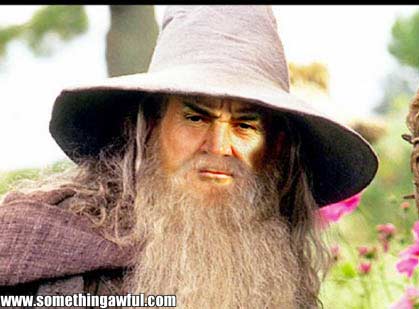 SirRobin sure is a great guy with some interesting ideas. I just wish his imagination were better suited to escaping wells, since he's destined to fall in one. 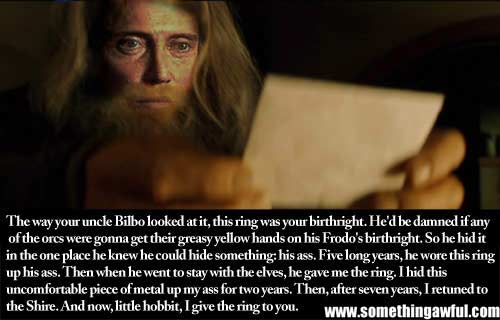 It broke my heart when I heard Pavil was going to slip on a banana peel and fall into a pit of rusty rakes. 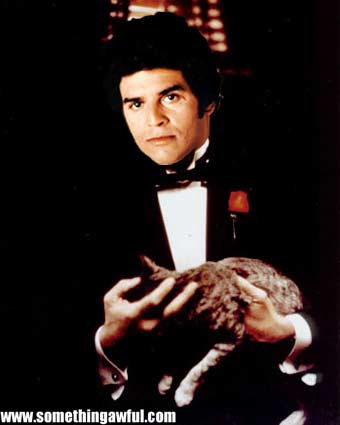 Tr4nceMa5ter is a fighter, but so is malaria and its headed his way. 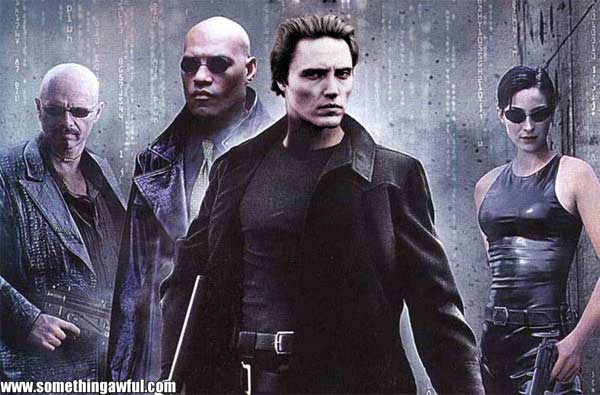 Vogon Poet has a lot of potential, but not the kind of potential that saves you from paralysis when you fall of a large ladder while attempting to get a Frisbee off of a roof. 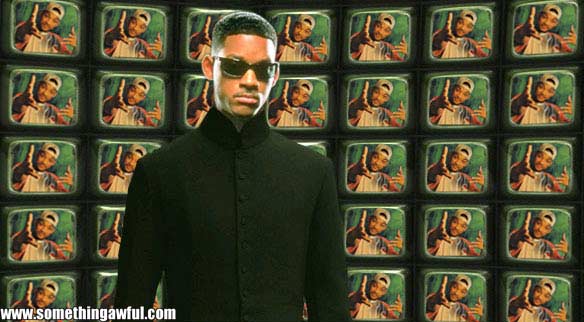