Friday, Sep 08, 2006 by Josh "Livestock" Boruff (@Livestock)
Just as food is not meant to be played with, video games are not meant to be eaten. This week the Something Awful Forum Goons look at the common ground between those two extremes, a realm where video games and food mingle, allowing you to play and eat them at the same time. I have no idea what the point of this is, but hopefully it tastes better than it looks (or vice versa).

RedDragon8429 made this ugly old image that at least got the theme started. 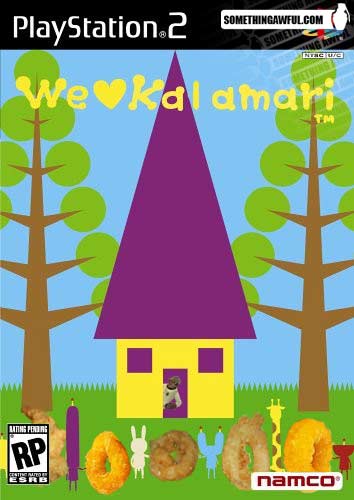 blazinaznx caters to the vegetarians out there like the Hitler-loving monster he is. 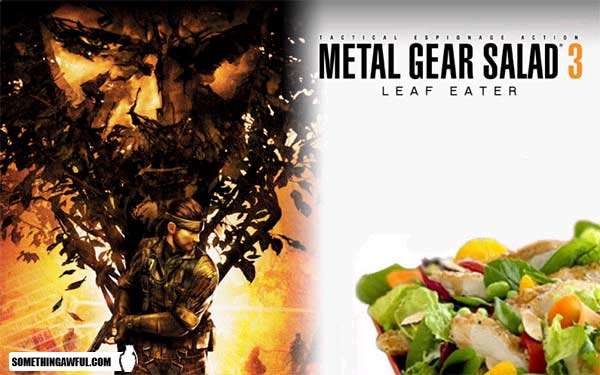 SericeousBurden is a sexual jetpack. 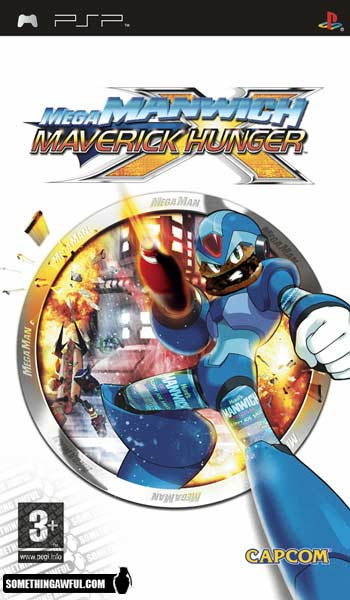 Livestock is too lazy to write comments, so Abraham made this one up for xdrquinnx. 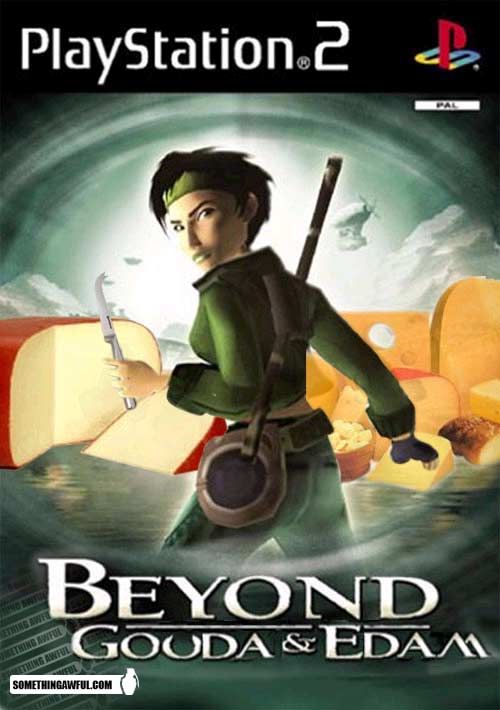