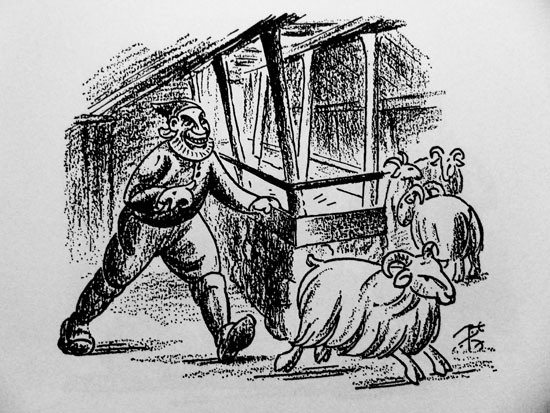 You might be forgiven for thinking that this fellow merely harasses sheep. You might even be tempted to think he's the stereotypical sheep-buggerer. But no, not such simple measures for the Lad known as Sheep-Cote Clod.

He arrives, the first of his brothers, and his most notable feature - aside from sheep-related depravity - is his legs. Note that they do not bend. His joints are so stiff that he cannot truly run, and must hobble along as if on stilts. This will make his particular activity especially unpleasant for the sheep.

You see, he sucks their teats dry. 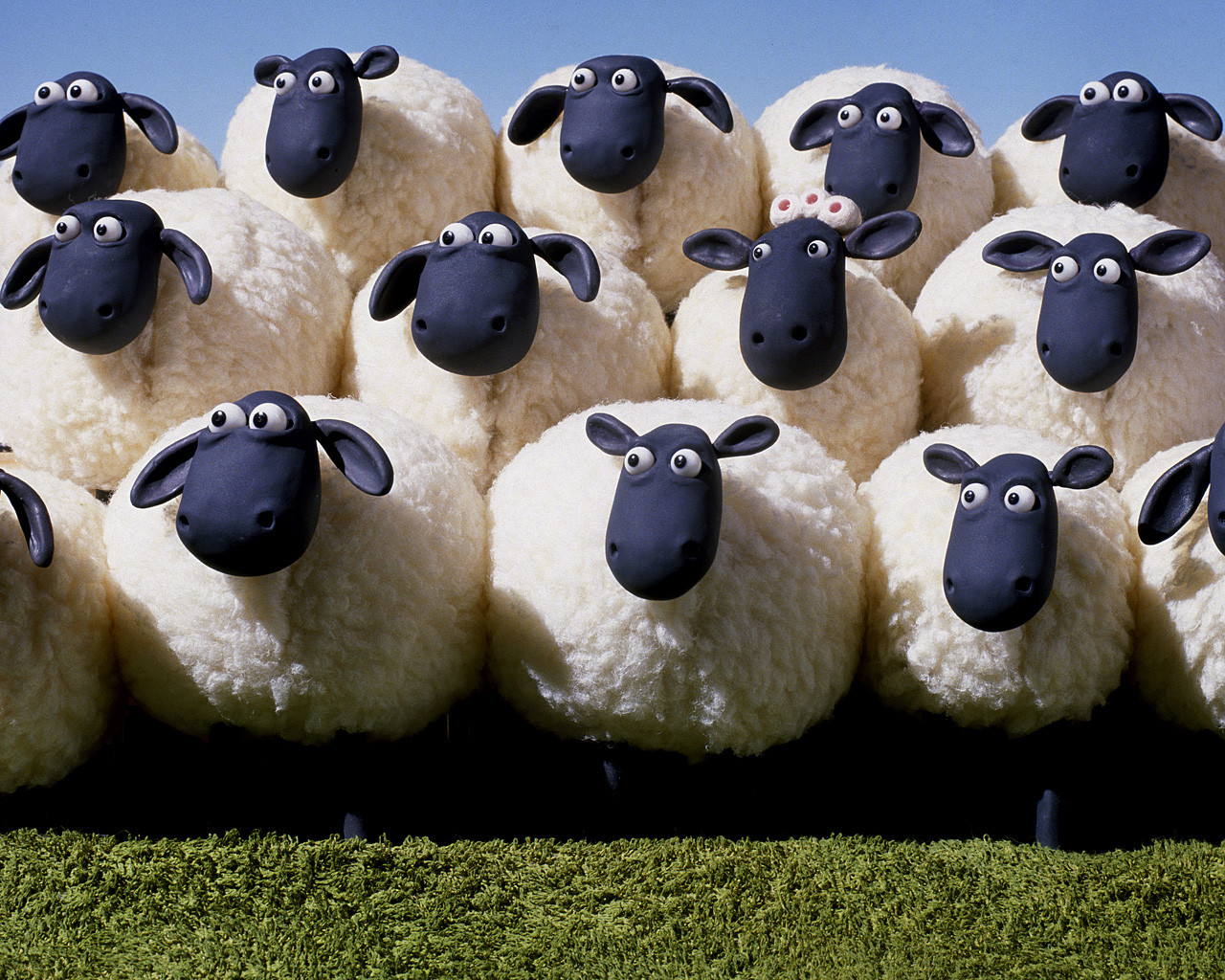 Sheep milk was a valuable commodity a hundred years ago to supplement what little cow milk there was to be had, and this was the Arsene Lupin of sheep-lactation crime. He would chase them during the night, causing them considerable distress, and then with a laboriousness we can only imagine proceed with his dark feast. Many cultures have an equivalent goat-sucking monster somewhere in their culture, but nowhere but in Iceland is it Santa Claus. 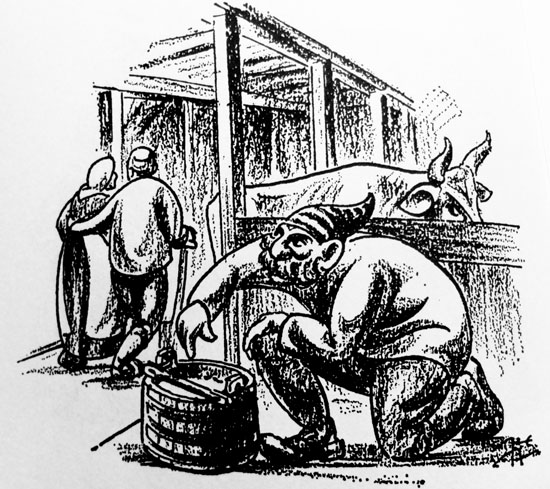 Not content with merely being a maker of mischief, Gully Gawk becomes a moralistic warning and takes advantage of the inherently sinful nature of man, which naturally manifests in milkmaids because old societies are kinky like that. 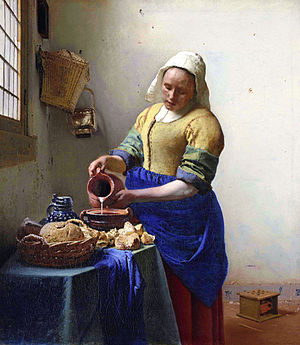 Gully Gawk, as his name implies, approaches towns and farmsteads by way of gullies and sneaks into the cowsheds at the first opportunity. He hides among the cows and, when the milkmaid is inevitably distracted by the strapping farm lad that inevitably wanders in, skims off the top of the milk, thus stealing the cream. And boy howdy is that bad, because cream is the foundation of all good Christmas food from the buttery side dishes to the cream cake toppings and even the best Christmas sauce. All you're left with in his wake is a bucket of skimmed milk and a happy milkmaid. 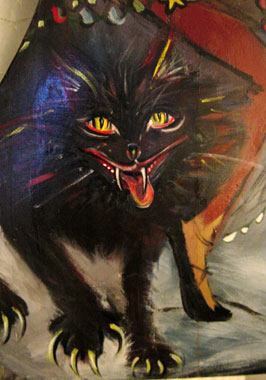 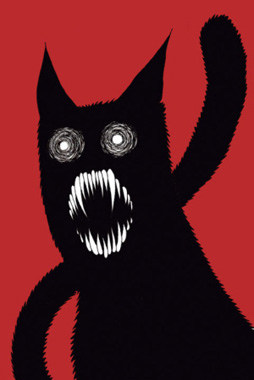 If Grýla punishes children, Clod the shepherd and Gully Gawk the milkmaid, the Yule Cat (or Yuletide Cat) punishes mothers and wool-workers, which in old Iceland were the same thing. It steals away children who do not wear new clothes for Christmas, reminding the knitters of the importance of finishing all work with the year's wool before Christmas or else your kids will get eaten by a cat monster. One follows logically from the other, of course.

The cat hates the scent of new things, particularly clothes, and will paw and hiss at it and leave anyone wearing such things be. But anything familiar, worn and old will draw it in, and then nothing can help you. 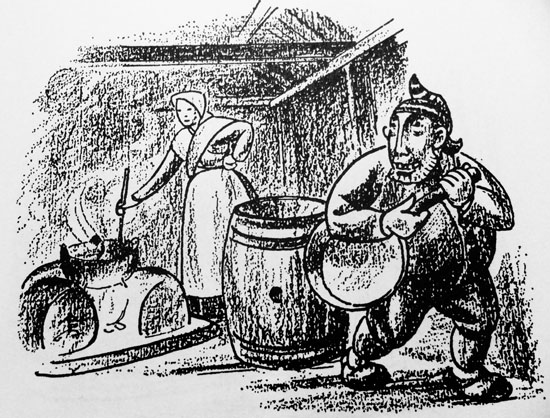 Look at this fat fuck. As his name indicates, he's the shortest of the Yule Lads, possibly the fattest, and by far the least dangerous. The only thing he does is to steal your pan after you've cooked on it in order to lick it clean of the disgusting burnt bits, fat and remnants of oil on it. 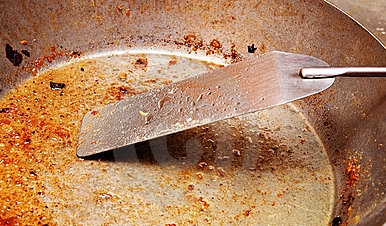 You'll be mildly inconvenienced by troll spittle. Presumably he licks it clean and then hates himself for how fat he is before moving on to the next pan. This dude isn't a threat to your enjoyment of Christmas or even to your larder, and at worst you might - might - lose the pan. About the worst thing he's ever done is to make the shortest, fattest kid in class play him in school Christmas plays, which I suppose is suitably traumatic but hardly an achievement in assholery. 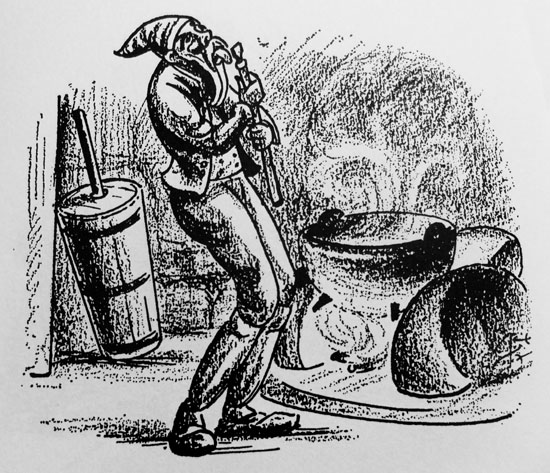 As pathetic as Stubby is, you'd think Spoon-Licker would fall in the same category. He stalks your kitchen and waits for a chance to steal the spoons and assorted stirring tools when the cook looks away and just... licks them.

However, that's where the devil in the details rears its ugly head, because that's all he ever eats. Not the food. He ignores the food. All he steals is the spoon to lick, and that's his only source of sustenance. Note how thin he is. He just stalks your kitchen, watching your every move from wherever he's hiding, and the moment you look away he strikes, steals your kitchenware right from under your nose and proceeds with lascivious licking. And he really gets into it, too. He specifically likes to hold them with both hands because "sometimes it gets slippery."

You may be searching for some moralistic lesson here. I... I don't know, man.