Nerds are drawn to Comic Con every year like nerdy moths to a glowing lightsaber. As the convention continually grows larger, the outfits displayed by cosplayers grow more elaborate. In turn, our country becomes more deserving of the hatred of people in third world countries who can't afford to buy AIDS-free loincloths, much less a fully-functional Iron Man suit with a custom built 52-inch waist.

Most of the costumes represent characters from comics, anime, and action films, but video game characters have come into vogue in recent years. Now that this year's Comic Con has wrapped up, it's time to highlight some of the most impressive and understated video game cosplayers from the event. 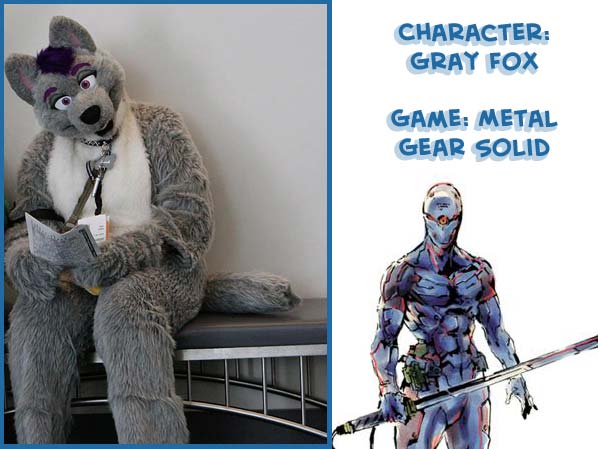 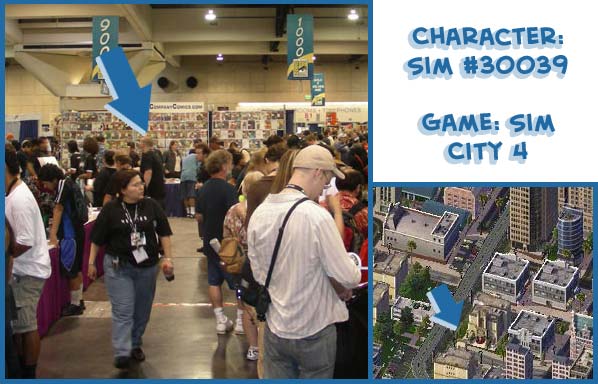 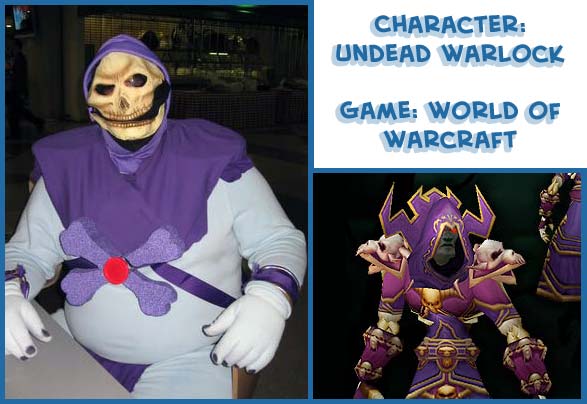 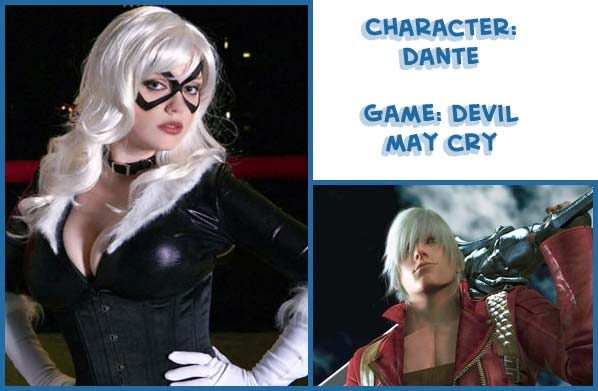 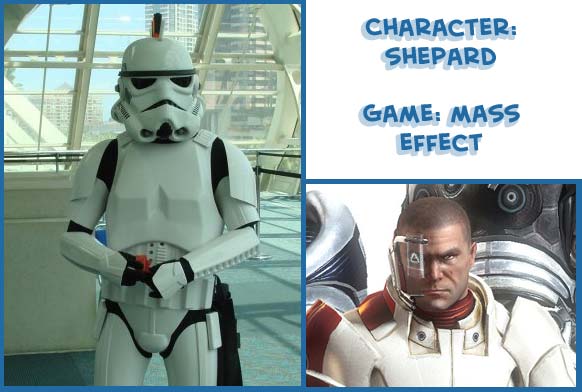 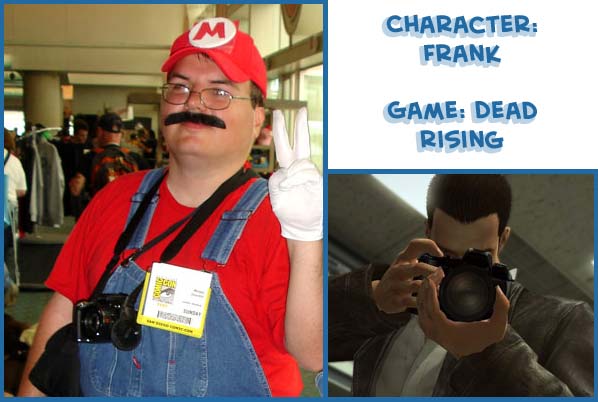 Beijing 2008: The Official Video Game Of The Olympic Games
You'd have a lot more fun being a Tibetan monk in China. 1/10

Pixeljunk Eden
How to create a media darling: crib your visuals from arthouse games like LocoRoco, Patapon and flOw, build the entire game around one repetitive concept, throw in frustrating time limits instead of actually being creative and coming up with a challenge that fits the rest of the game. 6/10