We already know a fair amount about Microsoft's Kinect peripheral for the 360. It will track players' entire bodies and use their movements as inputs for controller-free games. It will go one sale this November for $150, and there will be approximately one and a half decent Kinect games within the next year.

Just when it looked like the device had been figured out, Microsoft's patent application went public, and a slew of new details emerged.

Parsing pages of corporate lingo and technical drawings for the important details can be a drag, but I've done all the hard work for you. 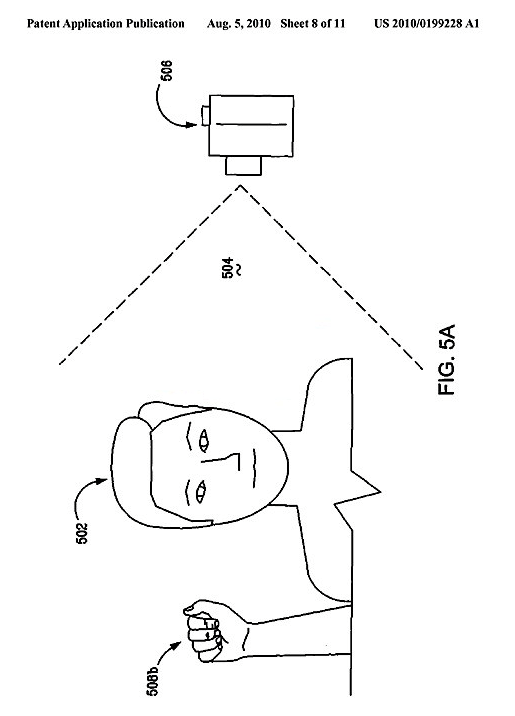 502 - The player must part his or her hair to the right in order for the Kinect to properly calibrate. Optimal usage also calls for the dead stare of a person who has seen far too much, a severely broken nose, and no shirt.

504 - Everything within range of the Kinect's camera will be pronounced with a Spanish accent.

506 - The optical input will be an old-school 35mm still camera. Every frame of movement will require the player to press the large button, then hold still until they see a flash.

506b - All games will be compatible with gestures of solidarity with the Black Panther movement. 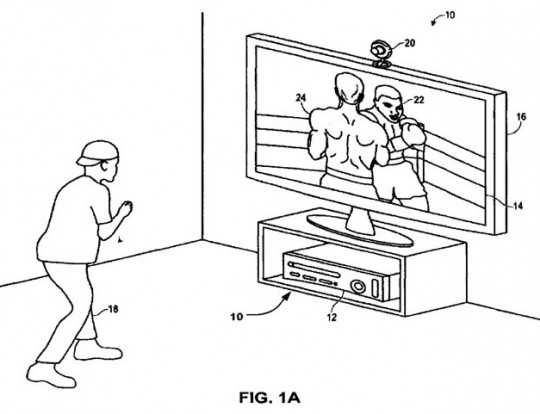 10 - You need a fucking wall in your house behind your tv, okay? Otherwise a bird will fly into it.

12 - Be sure to look under your Xbox periodically to see if any parts have fallen out. They could be delicious.

14 - Kinect will only work with lopsided HDTVs that are about to fall over.

16 - This is where that bird would probably impact if it had a chance. We're serious about the wall, dude.

18 - The device only works with regular pants. No bellbottoms, flares, rolled-up cuffs, parachute pants, shorts, or capri pants. All the processing power that would have allowed their compatibility has instead gone to recognizing players that have polio or have had their legs mangled by farm equipment.

20 - Be sure to position your webcam as high as possible for a flattering angle that makes you look less dumpy. Also, look slightly off to one side and pucker your lips into a duckface.

22 - That's right, our boxing game will feature the licensed likeness of an all-time great: That chubby kid from Head Of The Class.

24 - Kinect allows muscles to be rendered rounder than you ever thought possible. 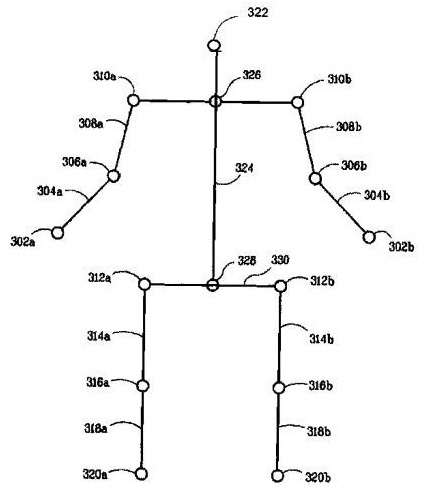 302-326 -The human skeletal system is all kinds of weird. Kinect can detect a break in any of the above locations on the player's body and express them in-game for maximum immersion. 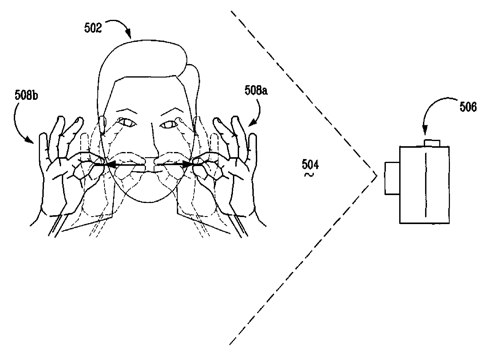 508a - Many games will require the player to pinch and tug on imaginary mustaches.

508b - Mustache gestures will not count unless the player keeps his or her pinkies extended. The Kinect does not abide poor manners.

StarCraft II
I don't even like the RTS genre and I loved every second, so my opinion is extra meaningless! 10/10

Clash Of The Titans
After Batman: Arkham Asylum, it's nice to be reminded that licensed games do, in fact, violate the consumer more often than not. 3/10