I've never played the original ArmA. I don't even know what the title means, but I'm pretty sure it's short for Armed Army. (EDIT: A helpful reader corrected me, it's an abbreviation of "Arm A")

I'm also horrible at shooters. Like, really bad. I'm the reason for those "WALK HERE" and "SHOOT THIS" reminders in Perfect Dark Zero. Bullet Time wasn't quite slow enough for me to get a bead on the bad guys in Max Payne. One time I ate shark meat and in the middle of the night I ran into my best friend's bathroom and projectile vomited but it was pitch black and so I couldn't see that the toilet seat was down and my vomit was rebounding in a million directions.

That didn't have anything to do with FPS games, but I felt like sharing.

Given my knowledge of the series and my level of expertise in shooters, it's only natural that I give the ArmA 2 demo a try. 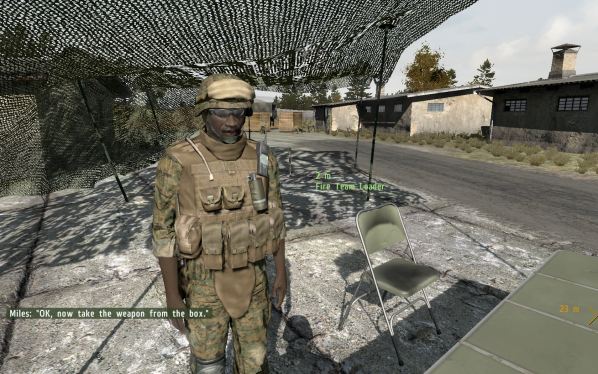 I approach Miles. The green text floating near his shoulder informs me that he is the Leader of Fire Team, which sounds impressive all around. In the absence of a Bossman of Nuclear Team, I decide to follow his orders.

My first task in the service of the proud and glorious nation of my birth, Miles tells me, is to find a box. 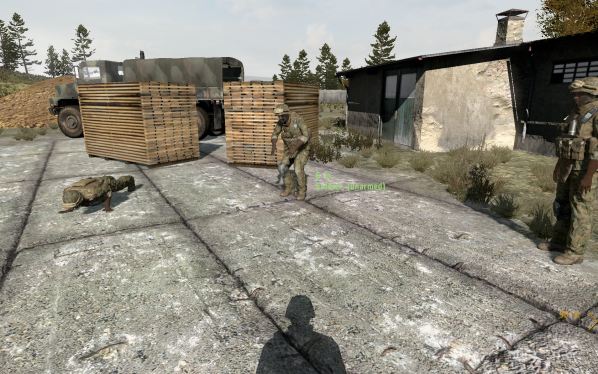 Unfamiliar with my surroundings, I approach a nearby group of soldiers in the hopes that they've seen a box somewhere around here. One man stands to the side and smiles as two of his brothers-in-arms exert themselves. The soldier on the left does traditional push-ups, the other holds his arms out to his sides with some degree of uncertainty and wiggles his hips, bracing himself for a fall that never comes.

I'm not really sure how to communicate with these men. After a few moments I find a button that lets me salute. By timing the snap of my hand to my forehead to a rough approximation of morse code, I try my best to inquire about the box. Unfortunately, my flailing gets elicits no response, not even a missed push up. 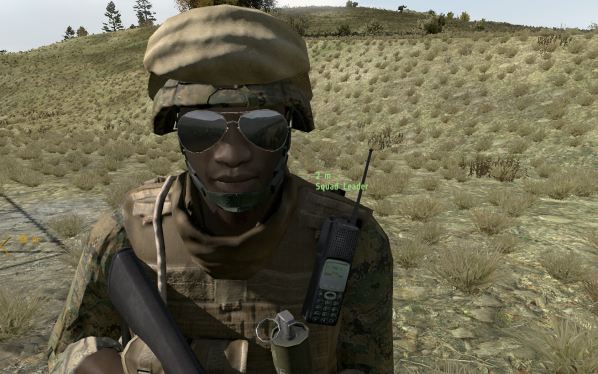 Thankfully, there's another soldier nearby who goes by the name Squad Leader. Before I can launch into my morse code routine once again, his highly reflective sunglasses bring me to a halt. Something about them isn't quite right, but what?

The horrible truth settles in - I can't see myself in the reflection.

My mind races. Has Obama repealed Don't Ask Don't Tell yet? Does it even apply to vampires? Shit shit shit! Play it cool, man. Just turn around, real slow-like, and find somewhere to think this through. 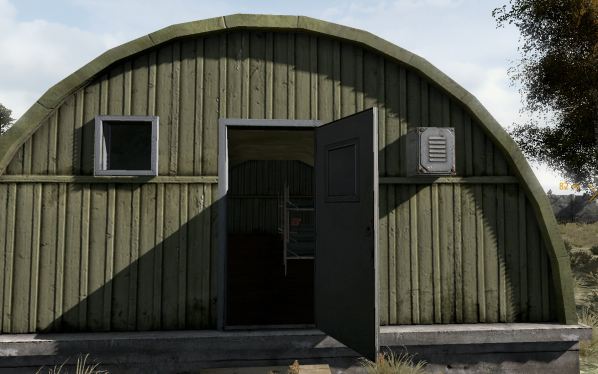 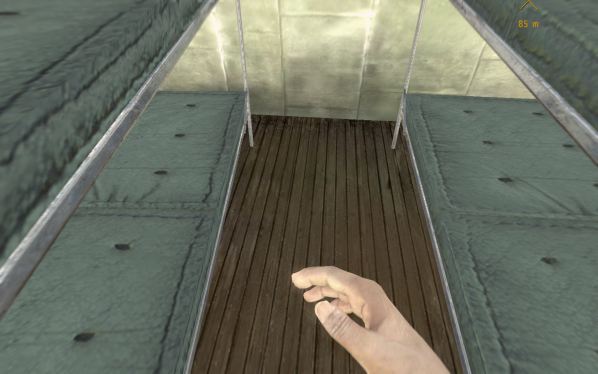 No! I sprint as hard as I can, but the cots' endposts hold my body in place, just as they were undoubtedly designed to do. As my legs and arms continue to move as though my movement were unhindered, I begin to accept my fate, embracing the vampirism that has made me stronger than ever.

What is Approaching the Unreal?

Made up of people aged 10-31, we are also the most diverse Rock Band group in the world! Stay tuned for all of the different shows we will be going to! And also look out for some awesome contests where you can win stuff from the band and our sponsors!

Commenting on this with a joke of my own would be like duct taping a beanie propeller to the nose of a stealth bomber. Do yourself a favor and check out the site, especially the videos.

Dawn Of Discovery
This strategic chillout masterpiece was released as Anno 1404 worldwide, but the name was changed in North America because we know that Anno isn't even a word and this is actually the year 2009. 10/10

Arma 2
Military sandbox fans are given a near-infinite number of possibilties if they can put up with a lot of technical quibbles, but all the AI scripting, weapons and vehicles are icing on the cake that is the fantastically bad voice acting. 7/10

Spore Galactic Adventures
Adds "single-player mmo quests with dancing" to the list of half-assed gameplay elements in Spore, but manages to do it with three quarters of an ass. 7/10

Overlord II
The best Crispin Glover RPG we're likely to get in our lifetimes. 8/10

Ghostbusters The Video Game
Proof of an afterlife would impact our world in some profound ways, such as the addition of a Ghost Busting section of the Yellow Pages. 6/10

Tiger Woods PGA Tour 10
This is what the Wii Motion Plus was made for, well this and dividing the potential market for upcoming Wii games. 9/10

Let's Tap
So they decline my turn-based remake of Pong in the Bayou Billy universe, then turn around and bankroll a game about tapping a box with your fingers? 5/10

The Conduit
Someone forgot to tell these guys that third-party Wii developers aren't supposed to make games that simultaneously look great, utilize the system's controls, and take place in a universe that isn't licensed. 7/10

Grand Slam Tennis
This is the third thing that the Wii Motion Plus was made for, well this and distracting people from the motion controls that Sony and Microsoft are working on. 7/10

Knights In The Nightmare
Even though it totally sucks to be trapped in a nightmare, if you're a knight you've got to appreciate the clever alliteration. 7/10

Shin Megami Tensei: Devil Survivor
The Shin Megami games seem to get better and better, but how about dropping the demons for a bit and giving the Harlem Globetrotters the game they deserve? 8/10