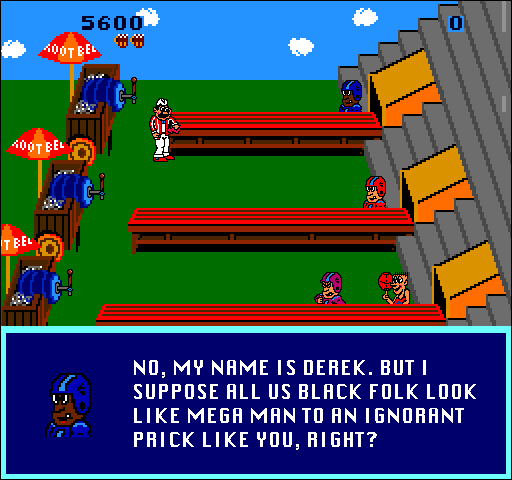 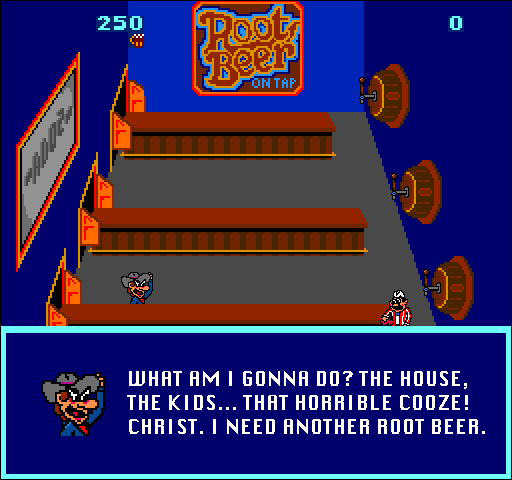 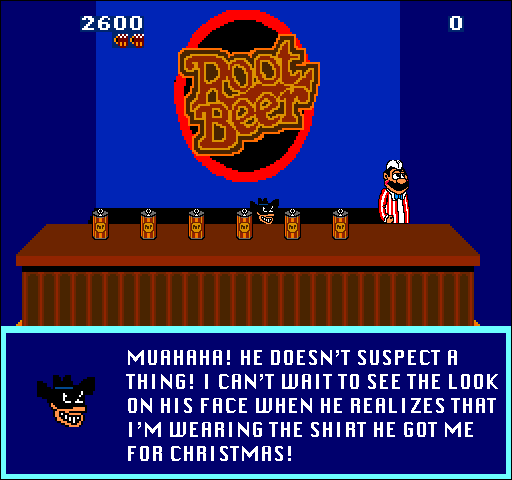 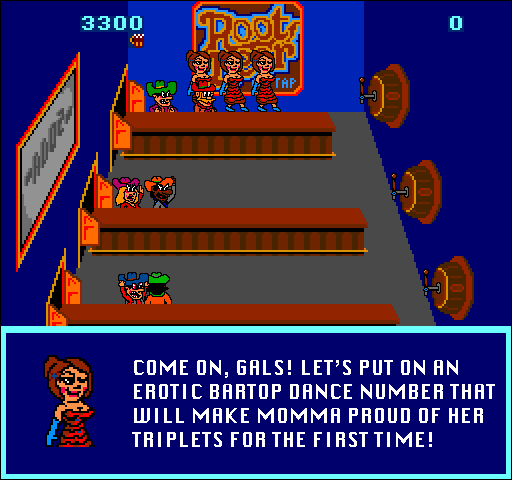 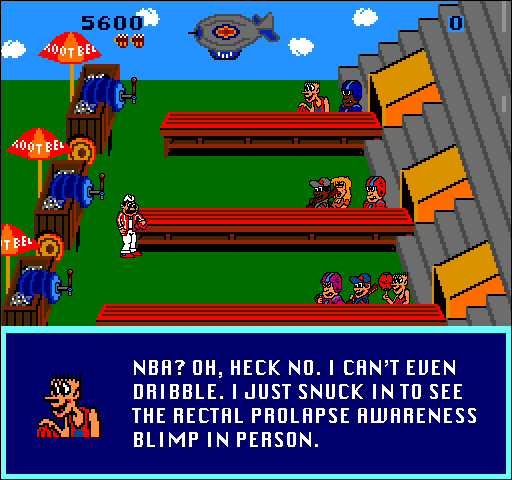 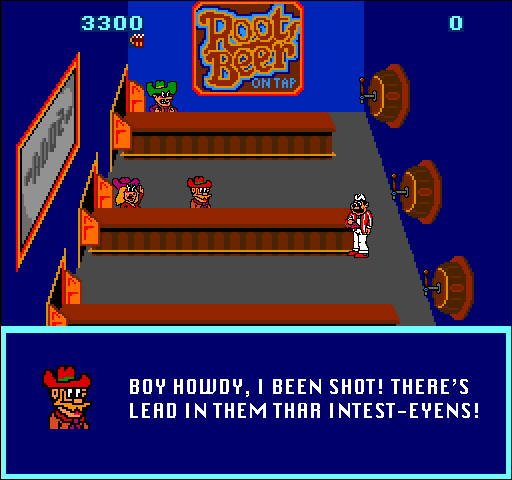 F.E.A.R. 2: Project Origin
Little girls in nightgowns with wet hair obscuring their faces aren't scary any more, so for the inevitable sequel might I recommend replacing Alma with one of those 5 year old beauty pageant contestants? 6/10

Street Fighter IV
All you need to know: 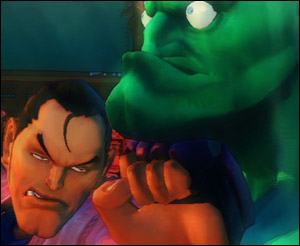 Onechanbara: Bikini Samurai Squad
Tries so hard to be wacky without substance that it makes Zombie Strippers! roll its eyes. 1/10

House Of The Dead: Overkill
Waggle like G did. 7/10

Deadly Creatures
The one Wii game that tries to do something new is destined to sell less units than Nyko's Wii Fit Rechargeable Board Sponge. 7/10

Bigfoot: Collision Course
A bigger mess than the lives of people who buy monster truck games. 1/10