Welcome to the official forums of Flowgo.com! Flowgo is like Newgrounds' gay cousin. Here you will find hilarious flash movies for lonely single women and retarded children (as opposed to the lonely single men and retarded kids that Newgrounds.com attracts) featuring partying popes and babies on the toilet. The forums are a cesspool where these fans congregate. I might just have to call the Houston SPCA so they can rescue these poor abused creatures. They are wallowing in their own shit! Oh boy, you ain't seen nothing yet.

As someone who uses a computer, I really identify with this poem.

I would but unfortunately I am a convicted sex offender.

I see you have just installed AOL.

My favorite April Fool's joke is the one where you kill your boss's daughter and feed her to him in a soup.

My big dick is very beautiful. 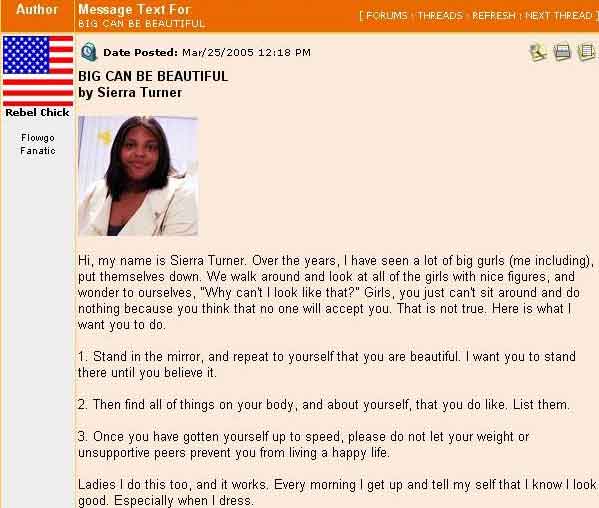 MY DAUGHTER MUST MEASURE UP TO BRITNEY SPEARS OR I DO NOT LOVE HER.