Rise of the Female Submariner

The Ohio-class ballistic missile submarine USS Pennsylvania sunk near Florida on July 15th, 2012, only days after receiving several new crew members. Among these crew replacements was the first woman to serve aboard a US Navy submarine. An exhaustive effort by Navy divers located and recovered the Pennsylvania's log box. It is hoped that it will provide clues to the destruction of the submarine and the death of all hands aboard. 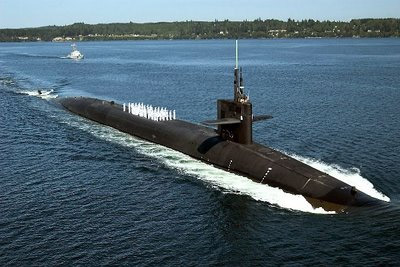 Resupplied at New London. Took on a half ton of limes and several thousand of those brown sugar cones the Mexicans seems to like. Limeade back on menu. New crew compliment came aboard last. Something about Petty Officer Kasey Randolph seems very out of place. I told my XO Mitch Masters to keep an eye on Randolph. Sailing at 2200 hours.

XO missed morning briefing. Knocked on his quarters and there was no answer, just a gurgling sound. 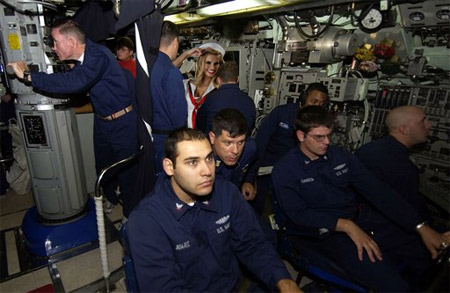 Randolph a danger! Does not move like one of us. Fluidity to motion. Alien gait. XO still missing. I have instructed security detail to be on the lookout and to subdue Randolph if possible, kill if there is no other option. I am becoming increasingly concerned about the morale of the crew. Strange smells in the ventilation. I have instructed the men to douse themselves in Axe body spray at all times.

My god, what have they done? Located XO's body stuffed into ventilation locker. Signs of repeated, forced mating. Pants a ruin. Mission requires us to remain submerged so I have placed the body in the armory. Security detail has reported strange occurrences in crew area. Masses of cotton balls adhering to walls near bunks, toilet seats dive-deployed in bathrooms. Despite these signs I do not feel my men are any closer to finding Randolph. 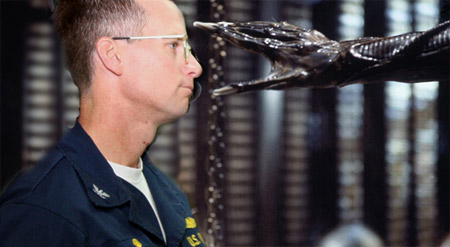 More and more crew members disappearing. I have ordered all men to travel throughout the sub with a partner at all times. Caterwauling heard in ventilation. Crewmen dying? Randolph? Or something else entirely? Can't sleep at all. Keeping my sidearm on at all times now. Even the sodomy closet seems changed and sodomy a joyless, perfunctory act on even the most willing of subordinates.

Armory breached, XO's body horribly deflated as if thousands of eggs hatched within and the creatures chewed their way out. Strains of Feist audible everywhere in the sub. Someone has blanked the maps board and written out a chores schedule. All of us are markered in for either "egging" or "feeding." I don't know what it all means, but I am considering desperate measures. Crew dwindling, surly. 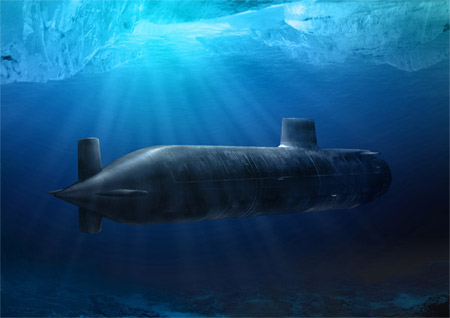 I saw one of them. Like us, but smaller and fatter. Crawling like an animal. It disappeared into the heat exchange unit. I fired after it with my pistol but I fear I only alerted the hive. Post-it notes appearing everywhere with passive aggressive instructions. Someone "would love to be able to lounge around the con instead of slaving away in engineering." Engine room not answering my hail.

Seaman Domingo and myself are the only two uninfected. Locked in my quarters. All the consoles open to Kasey Randolph's Face Book page. The others, shambling around, heavy with the eggs, posting on her wall tirelessly. It's so terrible. What has she - and I am certain now it is a she - done to them? Groaning and mindless and so terribly hungry. Domingo and I will polish off this scotch and take turns sodomizing each other in the hope that our masculine musk will repel this Kasey Randolph creature.

Domingo dead. I've fought my way back to the con. Webs of cotton balls secreted onto every surface. The horrible chattering of Tori Amos and the wailing of the larvae are a constant companion. It's difficult to think. She knows where I am and the hatch won't hold her long. She has too much of the sub. She controls the reactor and the air scrubbers. My only hope is to flood the rest of the sub and pray we land above crush depth and the air pocket holds out for me. They did this to me. The admirals and the politicians. They never should have allowed this creature onto my sub. I want to say to my-- Oh god, she's smashing through the bulkhead! I have to do it now! 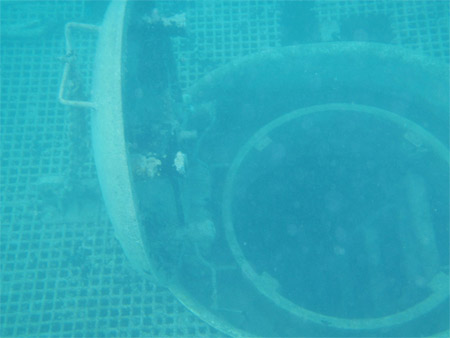