Saturday, May 21, 2005 by Johnny "Doc Evil" Titanium (@fart)
It's been a couple of big weeks for you if you're a geek, a dork, a nerd, a spaz, a dweeb, a jughead, an egghead, a gaywad, a dickwad, a dorkwad, a dingbat, a cretin, a shut-in, or just socially inept. We hunted around for any forum posts about these current nerdosphere events and preserved for all time about 50 of the worst offenders. HOLD ON TO YOUR BUTTS

For a group that idolizes Spock, the guy who couldn't shut his trap about logic and reasoning, a lot of Trekkies really don't seem to get the idea. Star Trek Enterprise was cancelled this year, causing fans to take the only logical and prudent step, demanding Paramount continue lighting their money on fire. It didn't work out, so they're left without new episodes for the first time in about 18 years. You can see why emotions are running a little high.

I get the feeling teya is posting from prison. 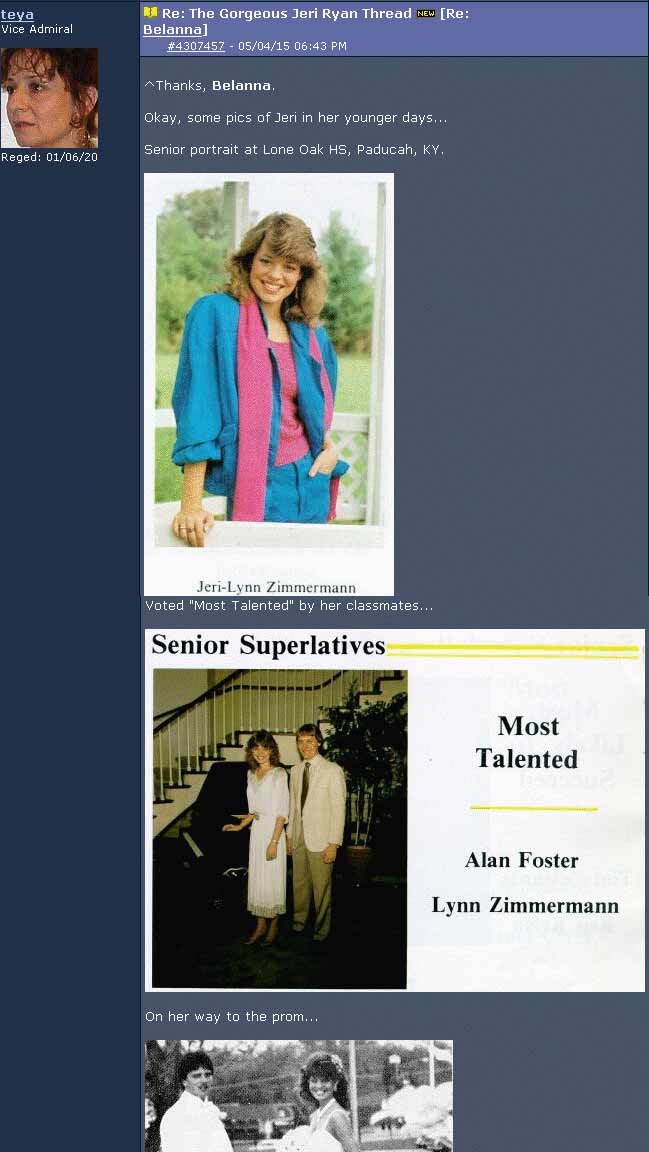 This is the list of celebrities who wanted to save Enterprise. They could have got Ralph Macchio if they would have bought him lunch.

Yale can't stop laughing at the crooked, purple pillows. It's a good thing he's never seen the inside of a girl's room because he'd laugh himself right into a coma. 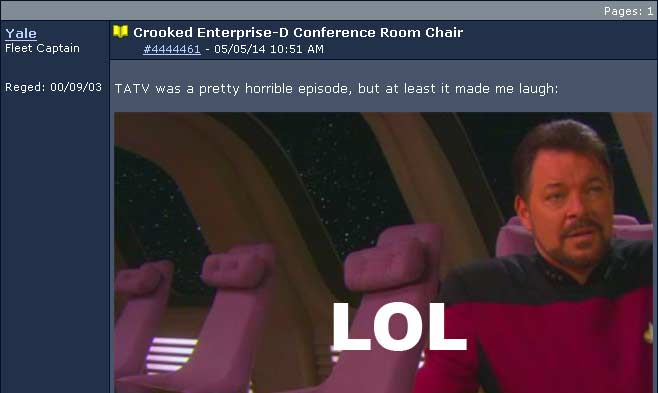 I'm sure whoever read it was very shocked and upset for that half of a second before they threw it away.

Set a course for weed.

Someone should invent a tractor beam so they could pull your huge ass out of the house for once.