The next bunch of images are about Hilary Duff and will be accompanied by user reviews for the legendary film "Kickboxing Academy" which will be airing on Showtime Extreme at 7:15am on October 27th.

This movie was a pleasant surprise. Pretty good acting, a fun story, great action,and some really funny moments. My expectations weren't too high for this film; but it was truly entertaining.

This movie would disappoint martial arts fans everywhere. Kickboxing Academy is one of the lamest movies I have ever seen.

I have seen plenty of bad films, but this is by far the worst piece of garbage I have ever subjected myself to. It has it all- bad acting, bad script, bad camera work, bad directing, bad editing, and bad music. Please save yourself from this experience- don't even think about watching it.

This is the worst movie ever made. The fighting (if you can call it fighting) scenes are worse than the 3 Ninjas movies. Fart noises and stupid faces make up this movie. This is stupid even for a kid flick. Stay very far away from this movie.

This movie was bad. The acting is very terrible. The acting is on the same level as a high school play. It got the most god awful fight scenes I have ever seen in a movie. Not original plot like a kid get pick on by a bully. We already seen enough of that in a movie before. All I have to say is to avoid this movie at all costs.

In my opinion. This movie was terribly written. Plot has been done 1 million and a half times. No real talent in this movie. If I was the writer of this I would have been embarrassed to present this to anyone to make. What did he say??? Hi guys I know weve done this 1,000 times but I think a few months has went by so lets do another... 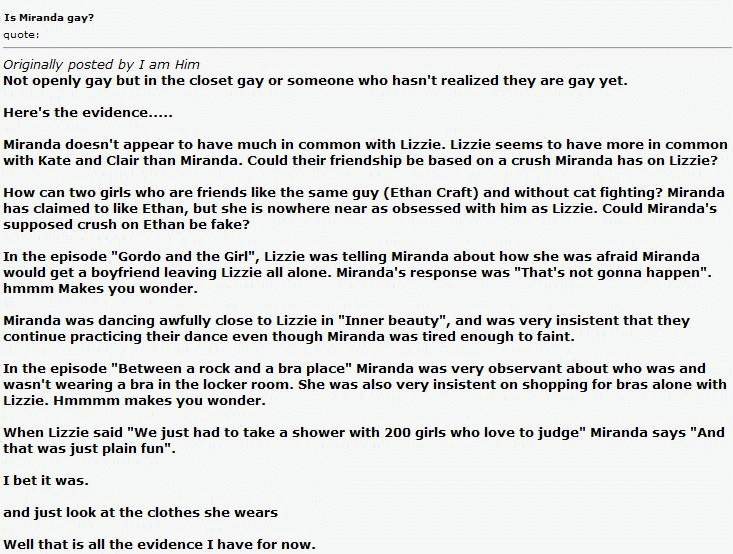 This movie ranks up there with "Manos: The Hands of Fate" and "Blazing Stewardesses". I don't even know why I saw those movies in the first place. I wish there was something better on T.V. at the time I saw this movie.