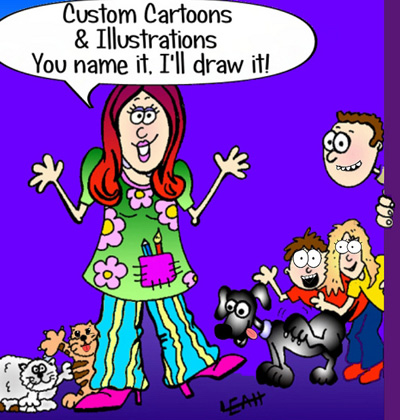 When I was younger, the town I lived in had a couple annual art fairs. Like every other art fair in suburbia, it featured a lot of hippies who strung together beads and arrowheads and tried to charge fifty bucks for a shitty necklace. But, at least at mine, there was a pretty big contingent of actual painters who were trying to sell whatever they'd been working on since the previous fair. The artists - mostly older women whose kids had gone off to college - brought their paintings of gardens and empty swing-sets, and though they were never technically perfect, I thought that by displaying these paintings, these people were opening themselves up a little bit. Not to criticism (everyone was too polite to say anything negative, even if there had been an art history major somewhere in town), but psychologically. The subjects revealed something about the person who made the art, and for amateurs to display it openly to their community felt like a nice sentiment. I remember wishing more people would put their creations out there.

Funkykiss "designs" reveal, if anything, a broken person, on so many levels. The freehand drawings are aesthetically unpleasing to the level of creating discomfort; the "gags" are puzzling at best, though mostly just unfunny; and the vector tracings are, uh, vector tracings. In fact, the vector tracings seem to be the most profitable part of the website, though Barbara Fellowes, franchise director for The Vending Revolution, does note that the artist was able to capture some wonderful moments, like when she taught her duckling to fly, or when "Mr. Blue" pooped during a meeting.

Look, I like to encourage creativity and self-expression. I think the world needs more people putting themselves out there. It's a form of honesty we see less and less nowadays. But dear lord, someone needs to raise enough money to get this woman to stop forever. 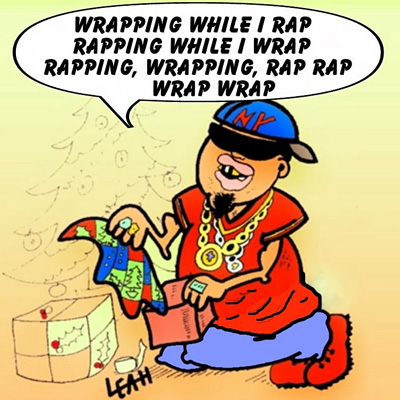