Wednesday, Feb 17, 2010 by Andrew "Garbage Day" Miller
Know of an awful site? Send it to us and become a hero!

Have you ever wondered what a deboned lamb thigh would look like after four months thawing at room temperature? 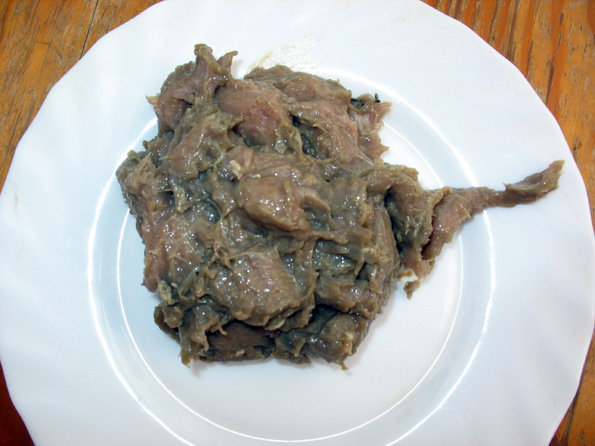 The Raw Paleo Forum consists of people who not only wonder about such things, but also eat the answers. Discussion topics include "Roadkill-eating info" and "I don't get how fish works." Picture the stench emanating from a mouth that consumes liver smoothies and raw muskrat, then imagine it somehow being a million times worse, based on the responses in the "Brushing Teeth" thread. But that's the smell of health -- a "neo" wouldn't understand. 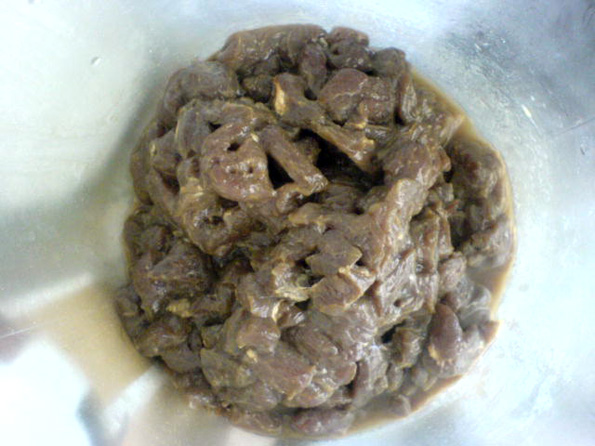 This is not a brain. Not that Paleos are above eating brains, but this particular illustration depicts a week-old ball of round roast. Does it look more appetizing than that liquefied lamb carrion? Perhaps you should try them both! Raw Paleo Forum moderator "TylerDurden" says "I would strongly recommend that people experiment with a wide variety of 'high-meats' before they find the one that is least appalling." But be careful: "redfulcrum" warns "once you go paleo, it's really tough to go back."