"In these tough economic times" might be the most common sentence-opening clause of 2009, but for all the millions of times it's been used, it's probably never been followed by "novelty T-shirts are more essential than ever!" Yet Recession Junction  figures underemployed Americans are willing to laugh at their plights -- and pay for the privilege. The site's useless stock includes Possum Sauce "for the Roadkill Connoisseur," spoiled pasta that comes with the disclaimer "Gag gift, do NOT consume!" Inedible food might be the stupidest thing on which someone could conceivably spend their savings, unless the "401K Firestarter" (a certificate that says "401K" on it that's presumably printed on flammable paper) for $7.95 represents an even more egregious investment. Anyone dumb enough to buy Recession Junction products probably made similarly idiotic financial decisions in the past, which is why they find themselves in the dire, squalorous conditions about which they're desperately trying to jest. 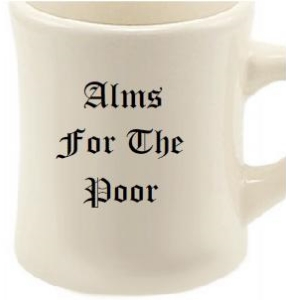 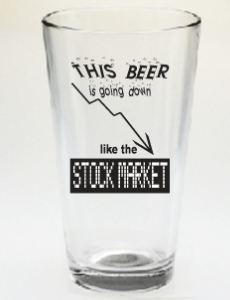