It's 2053, or 2054. I don't know. I can't keep track of time now. A thick, greasy stench fouls the air as I plod through the wreckage. I'm in the remains of a split-level house, in what might have been a nice neighborhood, once. I thrust my hands into a heap of peeling vinyl siding and broken wood and find a bottle. It's unbroken, despite everything. It's still sealed, and I hold it up to read the label, hoping it's whiskey. Rye. Brandy. Anything but what I already know it is."Bacon Flavored Syrup," the bottle reads in faded lettering. Of course. 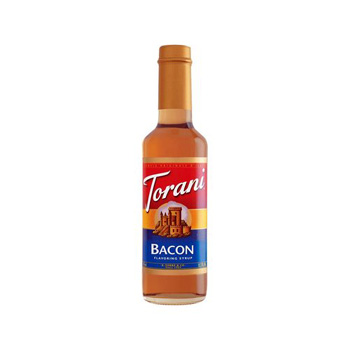 Things weren't always like this. There was the before-time, when we had potatoes, and eggs, and wine. We had anything you might want. Candy, flavored like fruits. Berries, bananas, melons, nothing you've ever tasted. And the fruits themselves grew on vines and trees, right out of the ground. But we were foolish. We didn't know what we had until it was gone, and so, one by one, we screamed "Bacon!" And the world provided, as it did then, anything that you wanted, if you paid for it. And so the pigs grew, the bacon grew, and our demands grew ever more ridiculous. "What if there was an apocalypse," we worried, "and we couldn't have our bacon?" 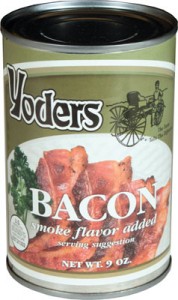 So we loaded it into cans, for safekeeping. We envisioned ourselves around a bonfire when the lights went out, the air cold and crisp, hot pans on the fire with our delicious trash-meat sizzling away. You could already taste the trash then, though no one wanted to believe it. We told ourselves - told each other - that it was hickory, applewood, maple. That we could taste the grass the pigs ate. The acorns they ate. But by the time we began to drink bacon soda, the pigs were already eating nothing but trash. 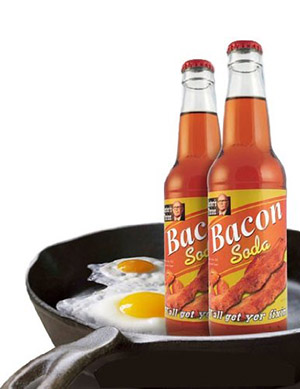 There was nothing left to feed the pigs, after all, once bacon began to displace other foods at market. Liquefied bacon replaced other condiments, and we pumped it onto our fries, pizzas and burgers. "It's good fat," we told each other, sweating as we slathered it onto our last remaining pieces of non-bacon food. "Zero carbs." 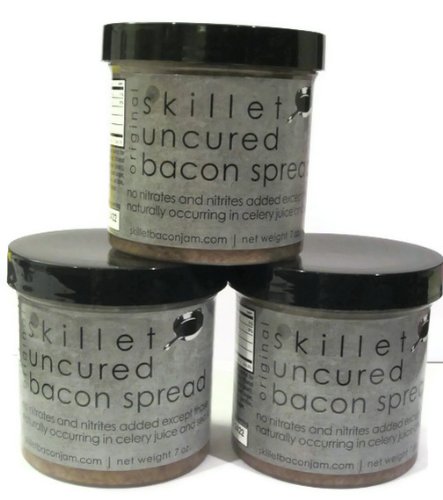 When the pig-shit lagoons began to leak into the rivers, and then into the oceans, a few public figures raised the call for alarm. We were destroying clean water, they said, and we'd have a die-off of plants and animals, but the bacon majority shouted them out. They wanted their bacon, and they had the money, and they'd buy their bacon if they wanted. And, inevitably, around the time that the first bacon-based lubricants hit the market, the pigs began to go sterile. 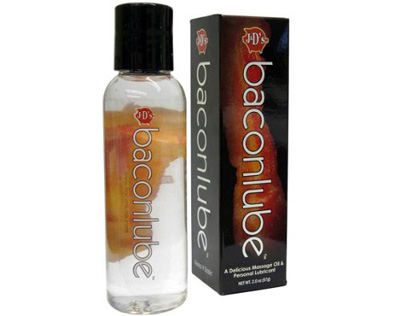 The plasticizers and organometals from the trash had accumulated in every trash-fed pig since the practice began, and the epigenetic damage it had caused was passed down from generation to generation of pigs, until the last ones, fat and curly-tailed as the rest, were simply unable to make more pigs. And not long after that, the same thing happened to us. We bio-accumulated just as well as swine, if not better, and greasing ourselves with bacon-lube as we tried to procreate wasn't helping. 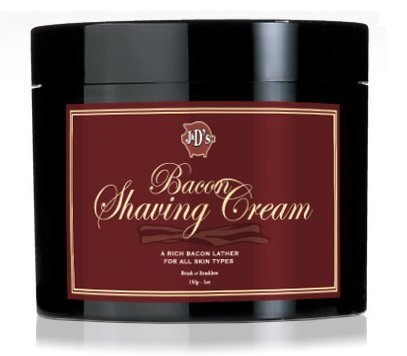 And again, some people pleaded for the government, for anyone, to do something. But most of us just shrugged and burbled something like "So what if I can't have crotchspawn? More bacon money for me!" We washed with bacon soap, shaved with bacon shaving cream, hung bacon air-fresheners in our car, and drove to work knowing that we'd be stuffed with bacon something-or-other by the end of the day.

Everything collapsed before we knew what was happening. It was right before Christmas, and we were hanging bacon candy-canes and bacon ornaments on the bacon tree, an empty ritual for the next generation that we knew would never come. The lights went out, and all was silent for a moment. Then the bombs began to fall.

With no electricity, the municipal air-cleaners were no longer able to de-grease the air, and the sun soon disappeared inside a grey haze. The bombs stopped after two weeks, the rest of the world satisfied that they'd enacted justice upon us, either for tipping their populace over into bacon-frenzy, or choking out the last of their natural resources. We never knew who did it. Just that it was done, and like chess, you couldn't take it back once you've made your move.

If we'd known, maybe we would have stopped it from happening. But it's just as likely a dream. I pinch my nose closed as I upturn the bottle of bacon syrup into my mouth, choking down the foul liquid as fast as I can. My stomach turns, and my guts move as if to expel the trash-juice back into the world, but I take slow, deep breaths, and the urge finally passes.