Job-Simulator Games for your PC!

Gaming has officially entered the next generation of consoles, and the first few waves of Xbox One and PS4 titles will surely feature the latest sequels from all the usual murder-simulator franchises (Call of Duty, Battlefield, Killzone) with their dozens of weapons and realistic body-mutilating physics. But the press has largely ignored the alternative. No, not murder games on PC. Job-games on PC. 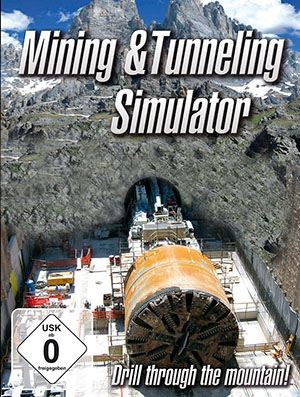 With its stated goal of "Drill through the mountain!", Mining & Tunneling Simulator allows you to mine and tunnel. You'll spend hours piloting a drilling machine, backhoe, shovel dozer, dump truck, and other grimy equipment used to extract the surplus capital from your labor. "i wish i didnt bye it", reads a one-star review, and that should tell you all you need to know.

Look, mining and tunneling isn't for everyone. If you want a sandbox play experience with NPCs and side-quests, there are dozens of them out there. But there's only one Mining & Tunneling Simulator. 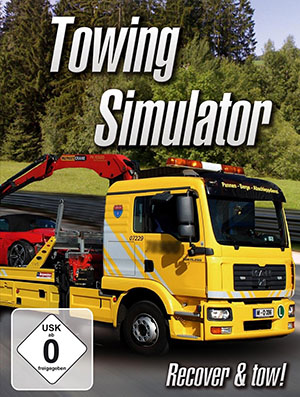 "I choose this because it was to laggie on the computer and didn't give enough explaintion," said Kevin W, a one-star reviewer who clearly was too locked into the dominant gaming paradigm to appreciate Towing Simulator. 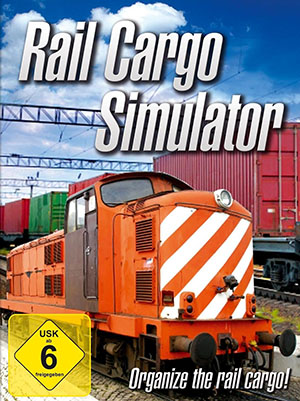 "What if I want to haul some better cargo?!" you shout at the computer, as it struggles to keep up with your towing prowess. Well, then, you're going to want Rail Cargo Simulator, where you can pull an entire train of great cargo, and also use the hump yards to shuffle cars and locomotives. How long do you do this? Five times? Fifty times? NO. There are 100 levels to Rail Cargo Simulator.

Reviewer Arthur. P Gooch commented, "after 20 minutes it gets really boring backing the train up and making it go forward." Looks like you're not ready to haul with the big dogs yet, Arthur! 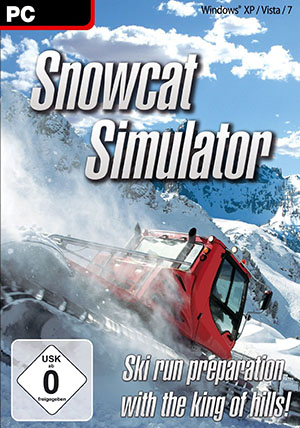 Are you ready to hit the ski slopes after all that toil with the trains? Me too! But we're not here to ski. We're here to work. Snowcat Simulator lets you run the equipment that prepares the ski slopes for the crowds of bourgeoisie snow-bunnies that flood the mountainside after you've finished your grueling night shift. The snow falls as you Snowcat the mountain, compacting the powder for endless hours. If you don't, tourists complain, and you lose the game. There are no shortcuts with Snowcat Simulator.

Snowcat Simulator is nothing if not a mirror held up to our reality: It's cold, it's dark, you are alone, you must work, and you will never enjoy the fruits of your labor. Similarly, people who purchase Snowcat Simulator might never enjoy the fruits of their labor-game, based on the "it doesn't work" consensus of the Amazon reviewers. Writes one: "All I really wanted is a good snowplow sim and this was the closest thing i could find, and because its so buggy I never even got to try the plow attachment." Truly tragic. 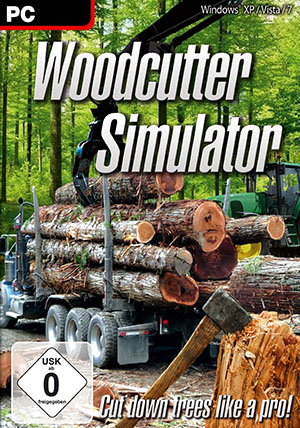 The best job-game of them all, though, is Woodcutter Simulator. Updated in the extremely unpopular and poorly rated Woodcutter Simulator 2011, this is the spiritual leader of the Simulator games. You cut trees, in the forest. This is your job. You remember nothing before you started cutting trees, and you know of no future past cutting trees. You cut small trees, you cut large trees, they are hauled away, and the cycle repeats. "Needless to say my child is not happy," reads one review, missing the point entirely.

Your child should not be happy, born into this world where we exaggerate our smallest problems, allowing them to take over our lives, and blocking out the true joys in life that we could be experiencing. We cannot see the forest for the trees. Perhaps we all need a Woodcutter Simulator to allow us to slow down and focus on what life is really about. Inhale. Exhale. Cut trees. I am here, I exist, and I matter. Thank you, Woodcutter Simulator.