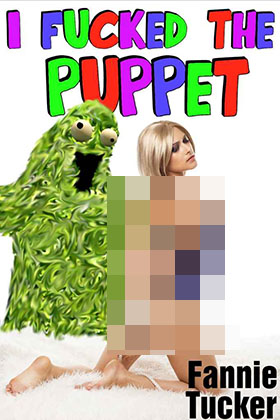 "I Fucked The Puppet," this one's titled, because they want to say Muppet so badly, but they can't, because it's trademarked. If you hit the "Look Inside" link, though, the protagonist is definitely fucking a Muppet. Just FYI. 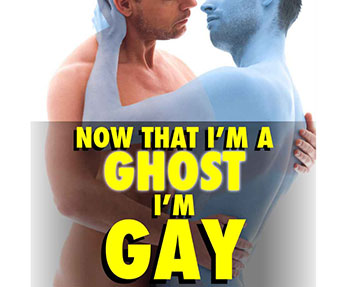 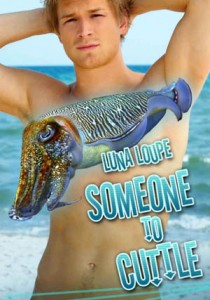 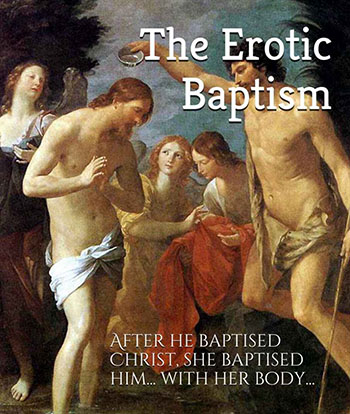 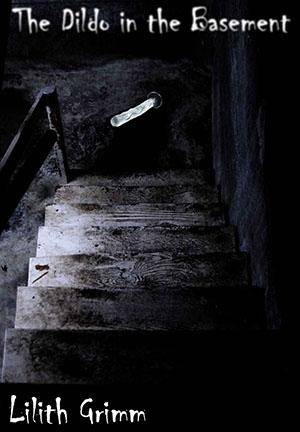 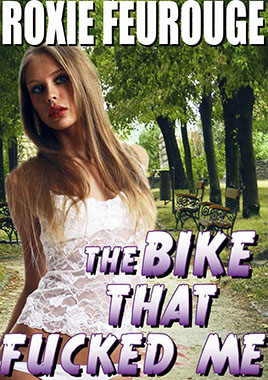 Reluctant bike fucking? Yes. It was so popular it was followed up by "The Bike That Butt Fucked Me," and later, "The Bikes That Fucked Us." 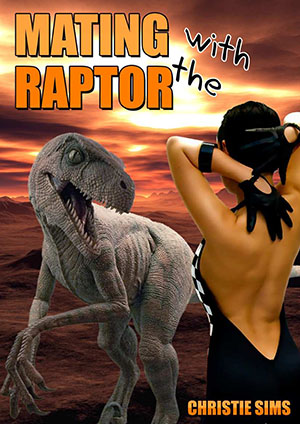