Monday, Apr 24, 2006 by Johnny "Doc Evil" Titanium (@fart)
Tip: Ghostriding the whip is an impressive skill to have but you should leave it off your résumé.

That's all I can really say about the update. I wish I could say it was some kind of thing I put a ton of inspired thought into and worked on for weeks but actually I just woke up the other day thinking about old-school WWF and tried to figure out the best way to tie a pink marker in with that. I think it turned out better than my other update idea which was about that new Star Trek movie they're going to make with young Kirk and young Spock. I stopped when I realized the whole update was pretty much "What the hell are they thinking" stretched out to 1300 words and a photoshopped picture of a Borg guy driving a car for some reason.

The answer of course, is no, thanks to this man. 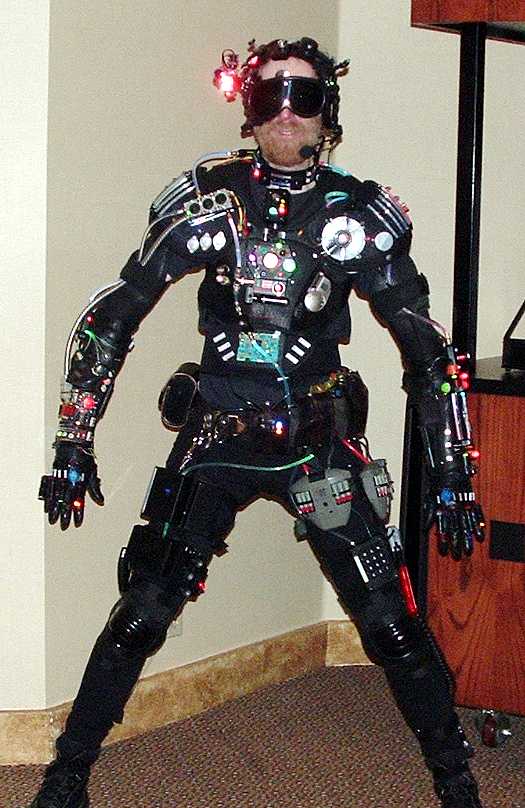 I did this before, but I want to give big ups again to my buds that send forum suggestions in for The Weekend Web. I don't always get around to responding but I wanted to tell you guys that you help out more than you probably know! So thanks!