Point and laugh at the clumsy creature.

Feed it beans to gain its trust.

Steal its hat, place it on top of your own.

Lay down on your stomach in front of it, so that it doesn't feel embarrassed.

Hug it. Perhaps its father left too and it is alone in the world like us.

Put the beans down within reach of it, and see if it eats them. If it does, you've made a friend, AND gotten rid of those beans without leaving any evidence to upset your dad.

See if he needs help getting back up, manners first. 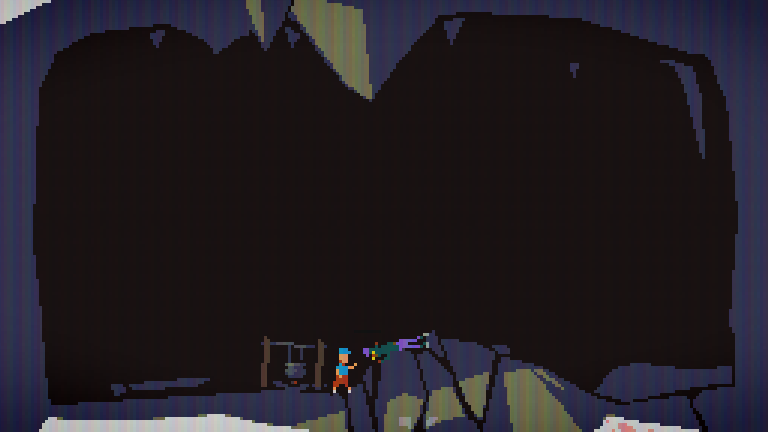 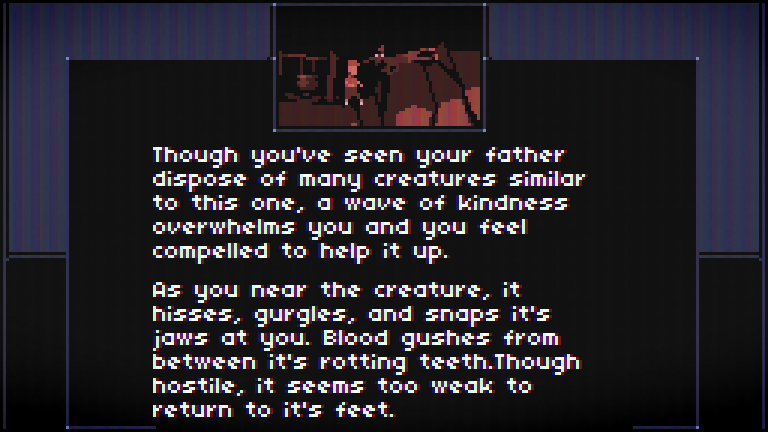 Let's talk to it about our problems.

Drag it over to the bed and commence nursing it back to health.

This creature probably has an exotic digestion. Feed it the packing peanuts and see what happens.

You guys are crazy, this may be the only chance we ever get to pour hot beans on a zombie and you're letting it slip through our collective fingers. 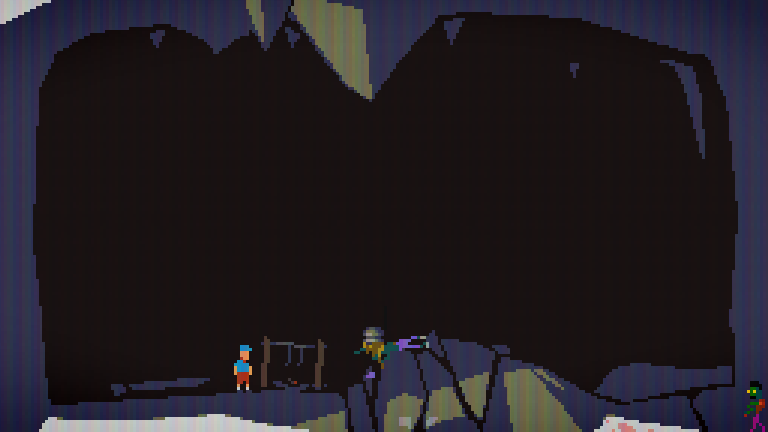 Hit it WITH YOUR FIST and KILL IT, then DRINK ITS BLOOD and then KILL ITS BLOOD. 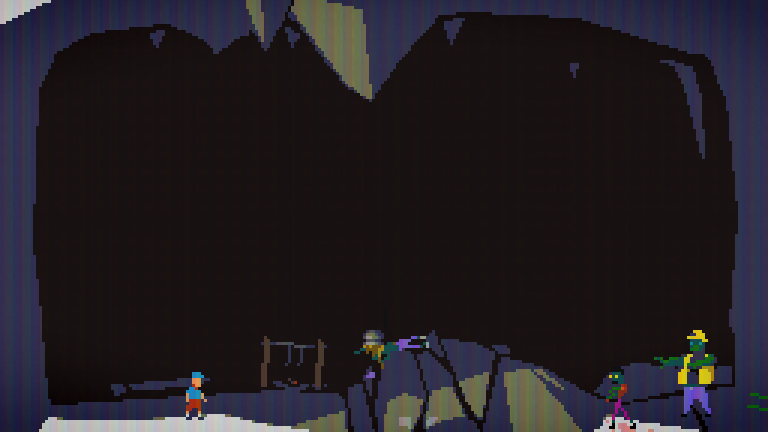 Swing from chandelier that suddenly appears from stalagmite, exiting the room in style.

Write a letter to Dad telling him off for leaving a kid alone when there are zombies around and then put on the pot on your head and start ramming the zombies with your potted head.

Enchant the creatures with a beguiling dance!

Fool them by zombieing off in the same direction they are. Maybe there will be clues!

Run out of the cave. Yoink the blanket off the bed on the way past. 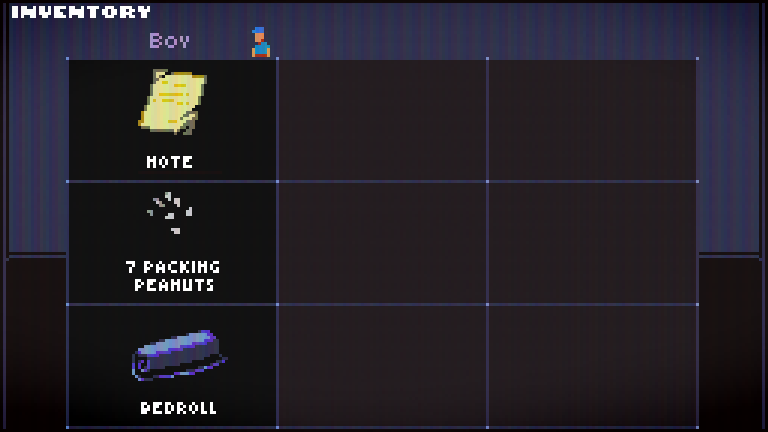 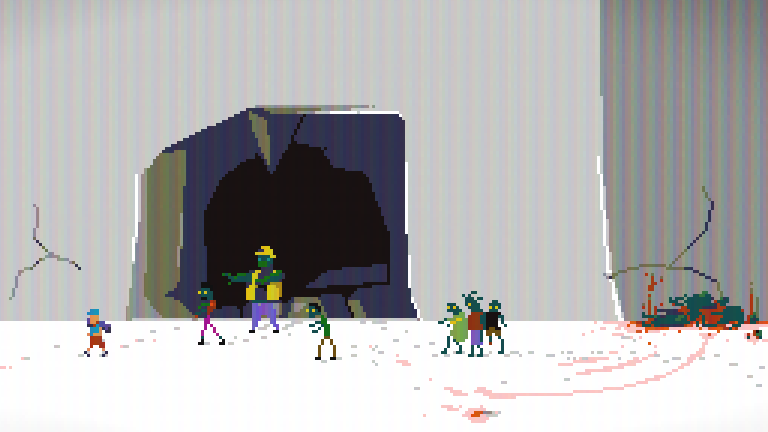 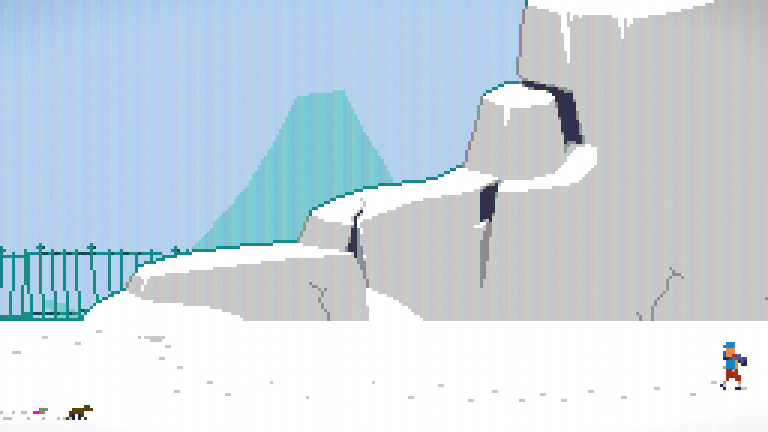