Has anyone actually gotten beyond the Bath/Bed barrier? I don't think so. The store should be named "Bed, Bath and Unknown," since I don't think that humans can even survive the transition.

When I was a kid they said there were only four bed dimensions, but now we know there are five: single, double, queen, king and california king. we also know that the sixth dimension is bath, but beyond? I can't even imagine it

never found it myself, but i unspool a kite string behind me every time i go in there just in case

they put the mirror section in the back of the store to signify the beyond, but if you pick the right bogo combination of mirrors, it opens a portal to the beyond, which turns out to be infinite beds and baths 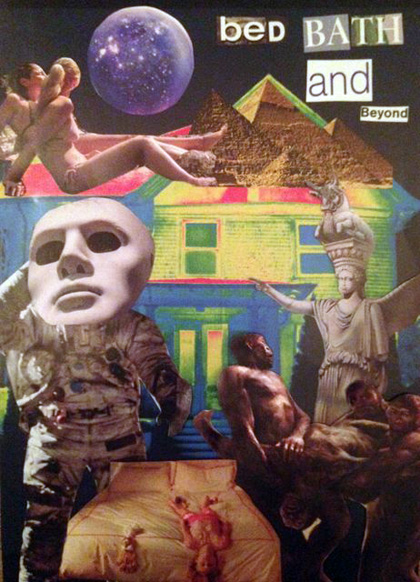 the beyond is just a reminder that you don't have to place all the things they sell there in a bath or bed. like don't put a toaster in your bath, it doesn't belong there.

"don't tell me where things do and don't belong!" 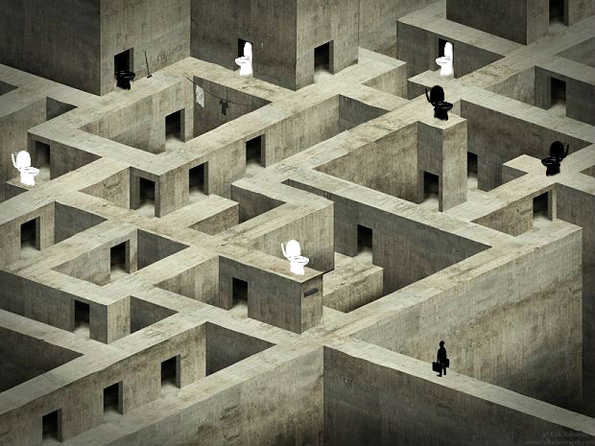 my wife: honey, this is the bath section

me: (pushing cart purposefully) we're not stopping here. not this time.

seconds later there is a loud bang and the all the towels fall from the shelves. the men hang their heads and all the women start sobbing. another brave soul had bought the farm.