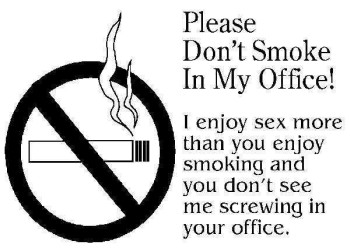 It's nothing major, but one of my favorites is to put a scented dryer sheet underneath someone's keyboard. They'll spend the entire day asking other people "do you smell that?"

You can combine this with either denying that you smell anything and letting them think they're crazy or suggesting that they probably have a dryer sheet stuck in their clothes and watch them search for it.

We used to have fun at the pizza delivery place I worked at, because the owners were always operating the tavern across town, where most of the business's revenue came from. It was a small town, so we'd have a lot of downtime unless it was a weekend or particularly busy night. One winter, we covered one driver's entire car with snow while he was inside the store. We also had snowball fights in the store, and we'd often lob snowballs into the (empty) ovens to see how fast they'd melt. This girl and her friends used to come in all the time, and sometimes we'd give her a free slice if she could eat a raw anchovy wrapped in a slice of pepperoni.

We also used to tune the radio to the soft jazz station, which sounded a lot like corporate holding music. When people would call we would tell them to please hold, and then hold the phone up to the radio. Every once in a while I'd put on my best announcer voice and talk about the weather forecast.

Another big one was that we'd put little notes in the customer database. One time we overcooked a guy's pizza a little bit and he called us up, saying with no provocation that he didn't want to get "nasty" with us about it. So in his customer data we changed his first name to "Nasty". In someone else's we put "Beware of the fat kid next door" because some kid saw the guy pull up and tried to scam the pizza off of him. I think by the time the delivery place closed down, we'd probably altered about 90% of our customer's profiles to say ridiculous shit.

Working at best buy years ago, I would get idiots calling all the time about needing a 4ghz processor for their new Dell PC or something really dumb. I would explain that they needed a flux capacitor and that appliances would take care of them.

It was always classic to hear appliances answer their phone, then promptly hang up on the customer.

This guy used to always have a supermodel as his desktop picture. One day I copied his latest pic, and made a bunch of slight variations in photoshop, each one making the model look just a little bit older. The difference from one to the next was hardly noticeable, but by the time you got to the last picture they looked about 60 years old.

One day he asks everyone if they knew of "some kind of virus that, like, ages pictures?".

Queue up as many of these as needed on the office printer. 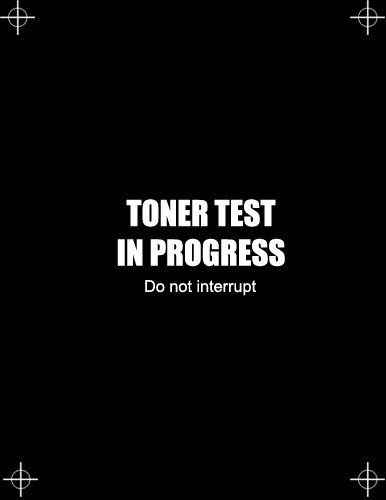 People will stand around waiting for the test to finish.