Kids have very active imaginations. Some of the world's most intricate inventions came from minds just like these.

Keeks shows us what a carpool should really be like. 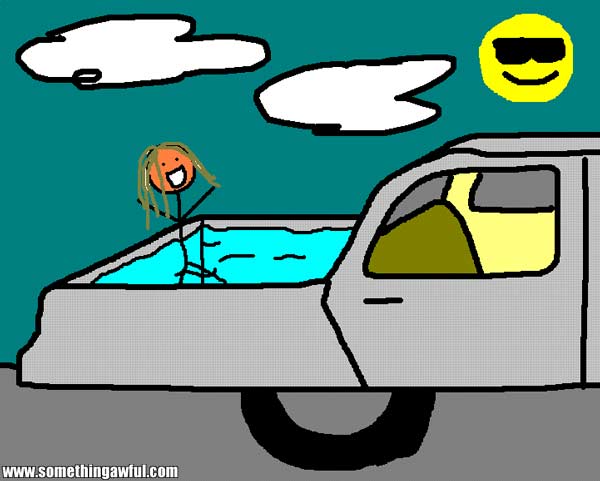 Leospeare would have been filthy rich if he'd tried this...or maybe just filthy. 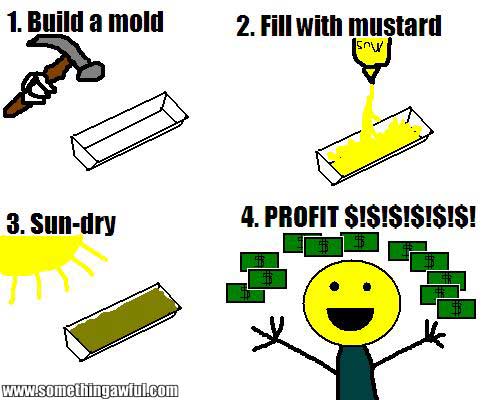 sourbugs, I'm pretty sure you can still buy some booty even if the Black Market's pirates aren't selling it. 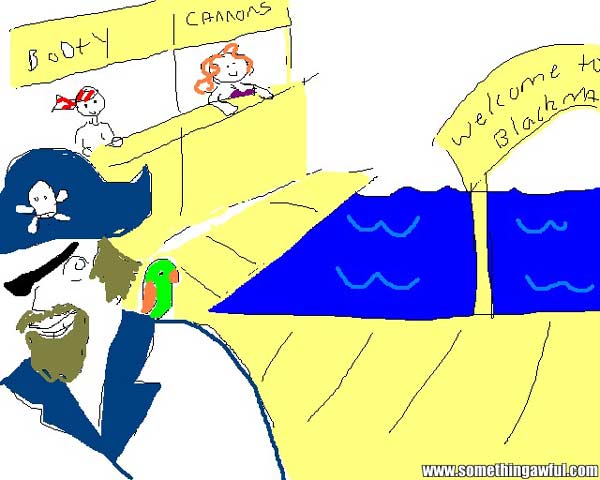 TonyJibrone's mirror would put the Wicked Queen's to shame. 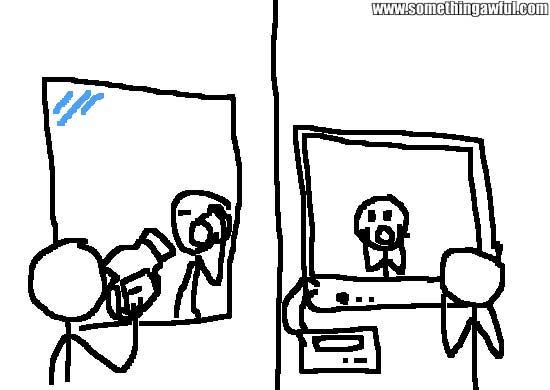 Jack Bandit's realized how awesome Edgar Snyder was. This may be a Pittsburgh thing but I had to include it. 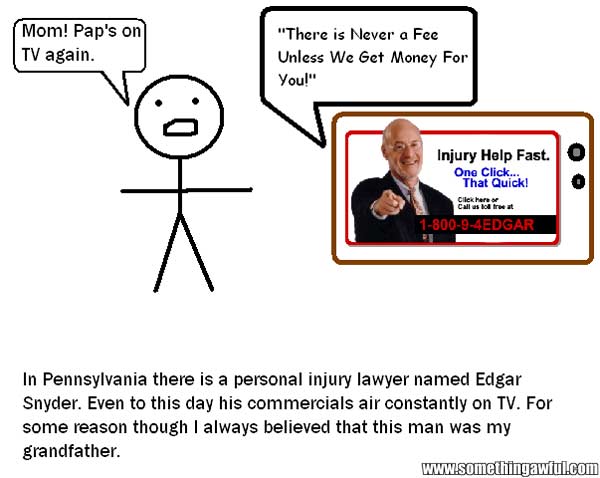 I wonder if frumpykvetchbot obeys the speed limit now out of habit... 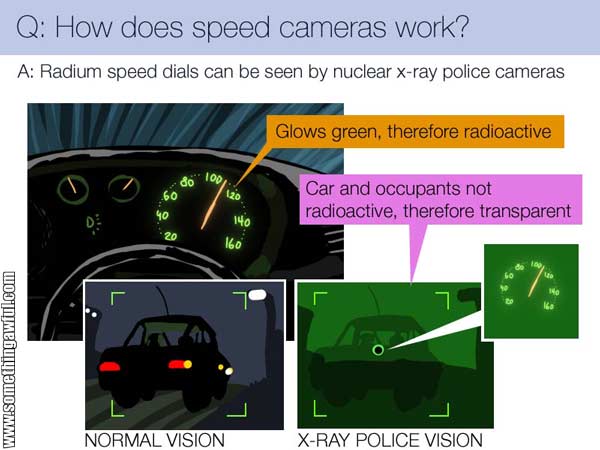 I felt the same way, bipolarbear, but then I told myself that my dad was probably faster than Arnold if not stronger. 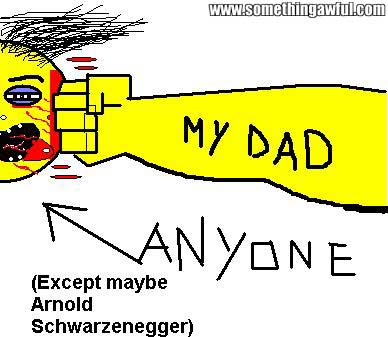 Separation of church and state? bobservo would have none of it. 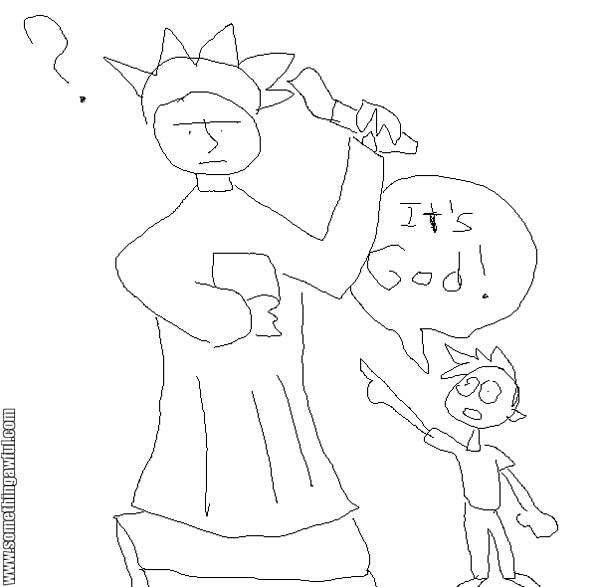