Hey folks, the Goldmine is back and better than ever! Forums Goon Kaf recently took some time to reminisce about his childhood, and he asked us to share our wacky and irrational beliefs and ideas we once held with his own. In response, several goons threw together youthful enthusiasm and colorful ideas like it was kindergarten and fingerpainting all over again.

The result was one of the most hilarious and heartwarming MSPaint threads the Something Awful forums has ever seen. Kids may say the darndest things, but it takes a Goon to bring real humor to the Comedy Goldmine.

We were born simple, innocent creatures. Having spent just a few years on this cold, cruel, unfeeling rock we call Earth, we hadn't yet lived long enough to realize how things truly work, and our natural ideas about life were naïve and unchallenged.

This was Ace McStud's idea of true happiness, and, to be honest, a lot of men never really grow out of it. 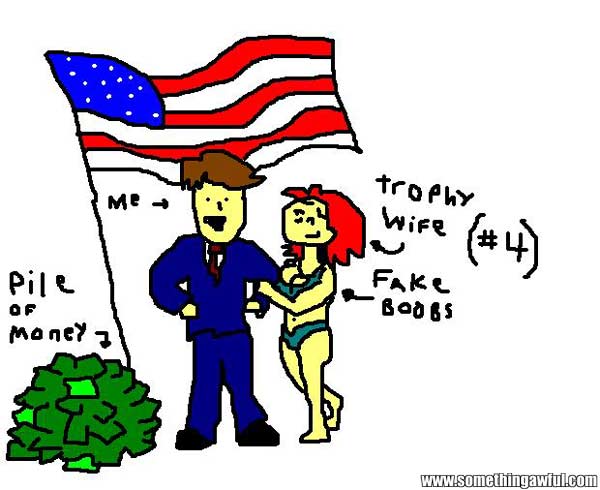 I'm sure we all used to think like brickt.. 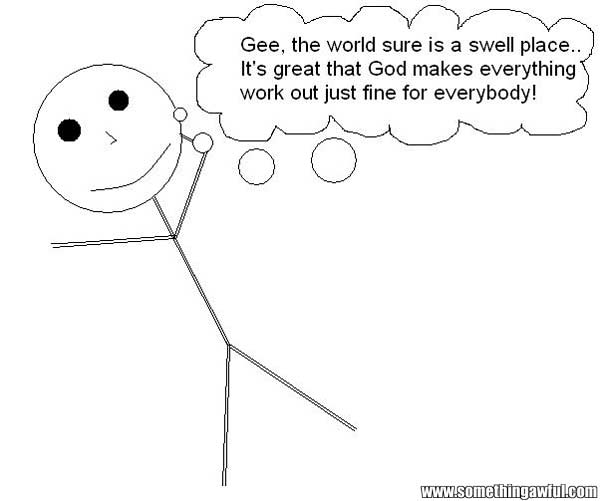 Decapod73's dad is a quick one. 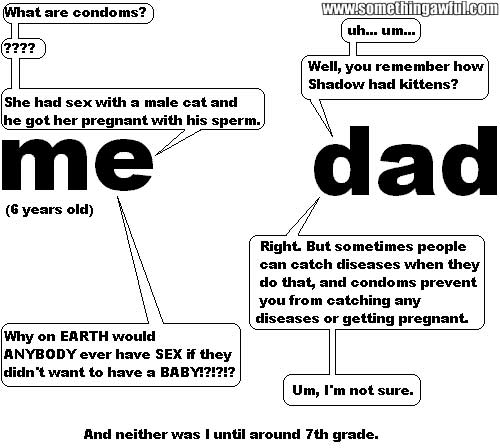 Asile2's toilet paper fairy — I think my roommate senior year in college believed in her too. 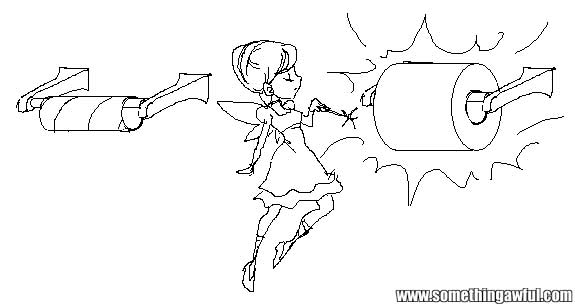 Lilosh must have had awesome parents. 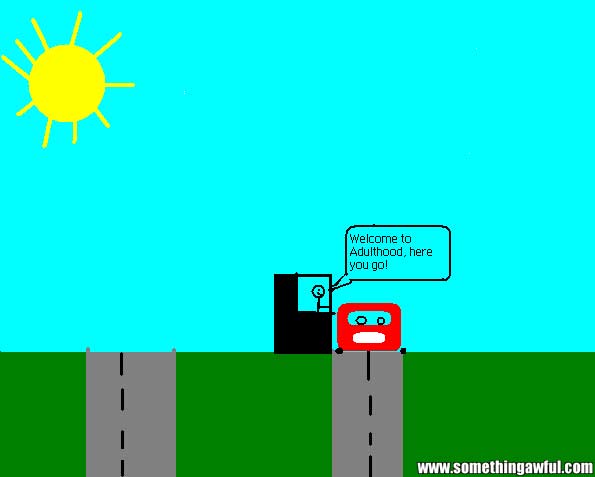 What are you getting at, telescopebuilder? This is completely logical. 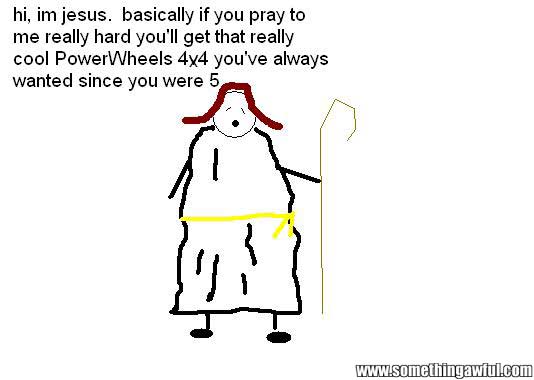 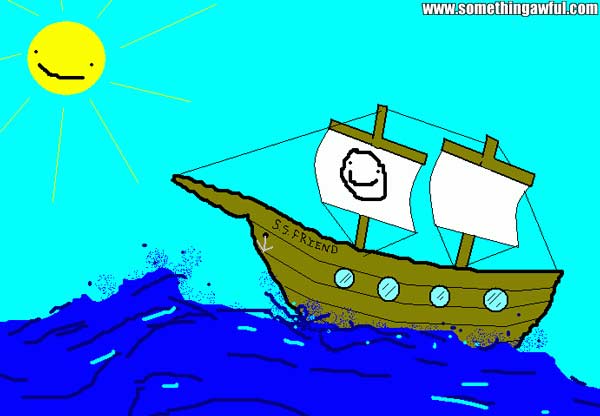