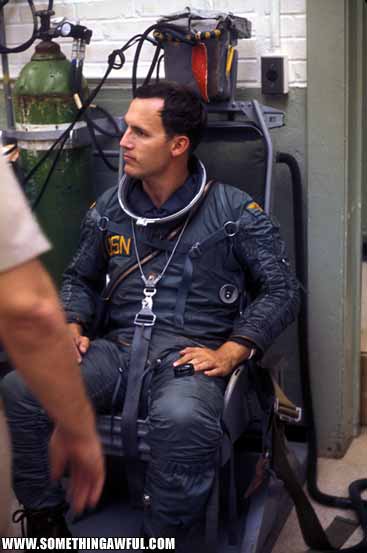 Me in a spacesuit just prior to a pressure chamber run to 100,000 feet during flight surgeon training in Pennsacola. Mostly for fun. 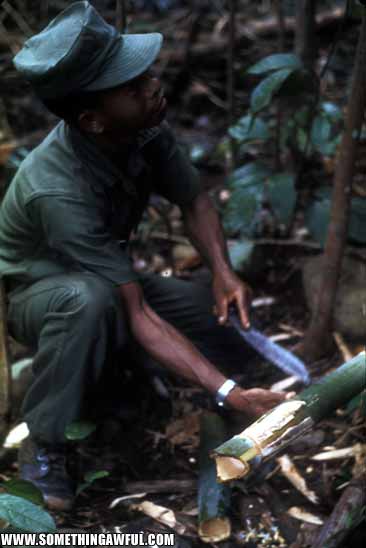 A little unsought anthropology here: these pygmies known locally as "negritos" were the original population of the Philippines (and most of everything south of China and North of the Indian Ocean). There are still a reasonable number of them left up in the mountains of the Philippines and they are the most delightful and fierce people you can imagine. They have largely been displaced by people of Maylay origin. The Navy hires them for things like security and jungle survival instructors, they are awesomely good at both.