What I love about the caga tió is that the mythology isn't based in some innocent idea of the candy simply falling from or being manifested via the log - the log specifically shits candy. And sometimes it has to be tortured with fire or otherwise coerced into doing so. From Wikipedia:

In addition to the names listed in the opening paragraph, the additional nickname Caga tió...derives from the many songs of Tió de Nadal that begin with this phrase, which was originally (in the context of the songs) an imperative ("shit log!"). The use of this expression as a name is not believed to be part of the ancient tradition.

Shit log,
log of Christmas,
don't shit herrings,
which are too salty,
shit nougats (turrón)
which are much better!

Also, over the course of the 20th Century, they began incorporating Christmas pop-culture tropes from other parts of the world, so now the log usually has stubby legs, a Santa-esque hat, a red Rudolph nose, and a big fuckoff grin that just adds to the insanity.

They make children's books about this. 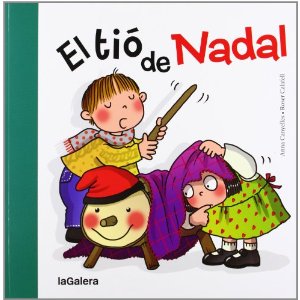 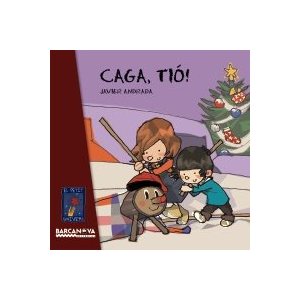 Keep in mind that Catalonia also has the tradition of the caganer in their nativity displays. 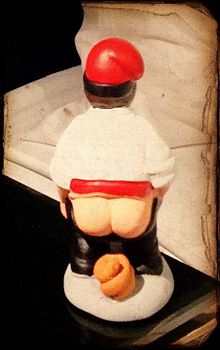 These Catalonian customs led to this amazing comic by Benito Cereno (Tales from the Bully Pulpit and The Tick New Series) and Anthony Clark (of Nerdroid and Dr. McNinja) on Comics Alliance: 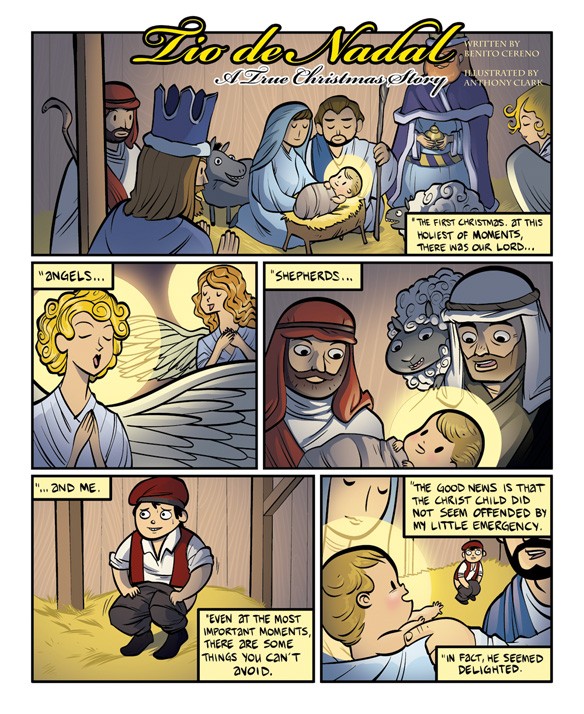 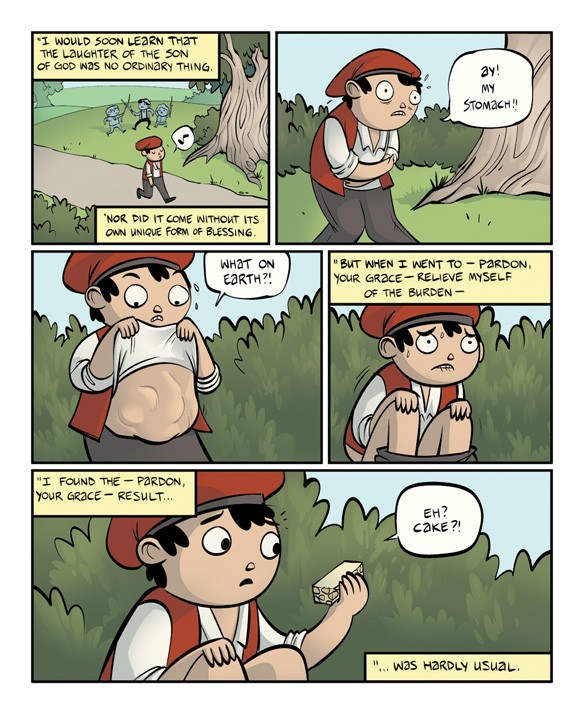 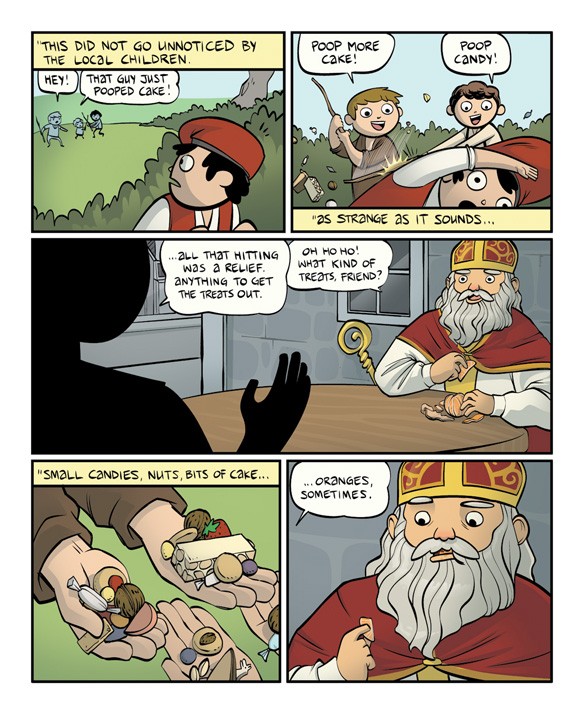 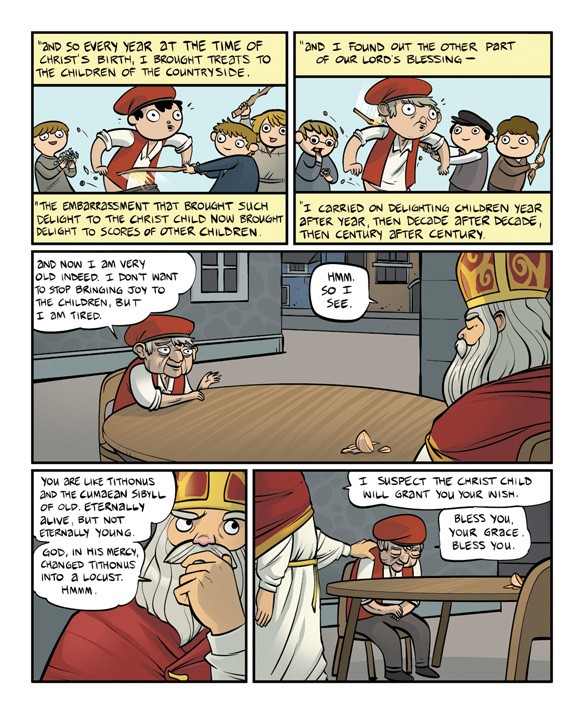 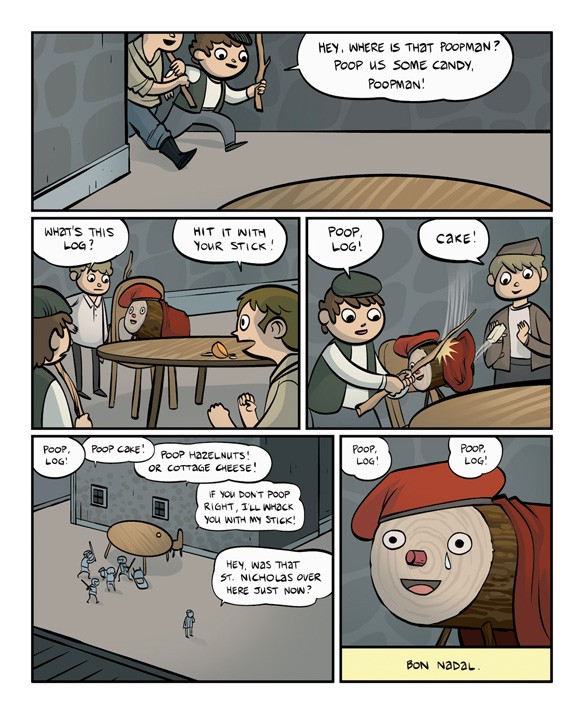 Hey, I know that comic.

Here's another, longer Christmas comic I wrote: Santa Claus vs. the Martians.

Also, around Christmas time, I post a lot on my Tumblr about weird international Christmas stuff like Krampus and Caga Tio and Olentzero and the Yule Lads and Christkindl, the cherubic child created by Martin Luther to kill Santa Claus. Most recently I wrote about Befana, the Italian Christmas witch.