"A Prairie Home Companion" is a Non-Stop Rollercoaster Ride

Sunday, Jul 09, 2006 by Joseph "Maxnmona" Fink
MOVIES SHOULD BE MORE LIKE RADIO BY RADIO I GUESS I MEAN REALLY BORING AND POINTLESS 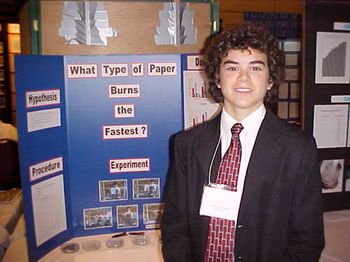 Today's article is a follow-up to an article that got almost no response at all. However, the first one remains the update I'm most proud of, so I decided to go ahead and do a second one anyway. This will almost certainly be the last one though, so no worries.

I am currently finishing up the editing process on a novel I have been working on for a little over a year. I expect to start sending out letters to agents within the next few weeks, so look for it in bookstores in as little as three years!!! Maybe!!! It is about a bar in the after-life and series of mysteries surrounding that bar that leads to an ancient story of love and betrayal!! Plus it has some bomb-ass discussion about the purpose and nature of religion and life!!!!

Leave it to Bill. Dead for five minutes and already found a bar.

Not that the bar was hard to find. We were practically on its front steps. This was, as you might think, confusing. A moment before, I had been in a helpless fetal position, burning in what I imagined might already be the eternal hellfire. Now I was staring at the outside of a run down building on an ugly rural road, stiflingly hot sunlight piercing down through air saturated with dust. A sign on the front of the building just said “BAR” in roughly carved letters

Oh yeah, it is not a comedy novel, so it won't be much like my stuff on this website!!! I guess I'm telling you now just so you'll have plenty of time to get super-pumped about it!!! I know I am!!!

If you would like to email me, you can do it at maxnmona@somethingawful.com. I don't have anything else to say in this section, sorry.