Last week he told me the idea for krangslist and I thought it was sort of dumb at the time. Here we are on the next Tuesday and it's still pretty dumb, but I'm happy with it! Maybe it's because I was a huge Ninja Turtle nerd when I was a kid. I'm probably going to have to order a DVD copy of Teenage Mutant Ninja Turtles II: The Secret of the Ooze now, because that was bar-none my favorite movie for quite a long time. Remember the first time you realized the friendly scientist guy from that movie was the same guy that chained Captain Picard up all naked and tried to get him to see five lights? That messed me up.

They found a slug colony living in my tree

Some guys trimmed the tree in my yard and found out one of the branches was hollow and home to a huge colony of slugs and some black widow spiders, living peacefully side-by-side. Big slugs, too. I saw them, they're like the size of hotdogs. So far this year has been a bad year for the me-tree relationship. 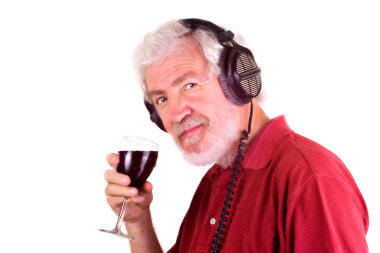 "Until we meet again!"