WARNING: You Have Critical Errors On Your PC

I was originally going to write an update today entitled "Tommy Jupiter, Blastocyst PI" but about three paragraphs in I started over and came up with this. It's my reaction to the increasing popularity of the phrase "Secular Jihad" and the idea that agnostics, atheists, humanists, and pretty much anyone who is not Christian are somehow oppressing Christians. Something like 75% of the population in the United States is Christian and this concept of a secular jihad is pretty obviously ridiculous. It's just one of a litany of sleazy terms cooked up by people like Tom DeLay who literally and publicly thank God for indentured servitude for immigrants on American soil. 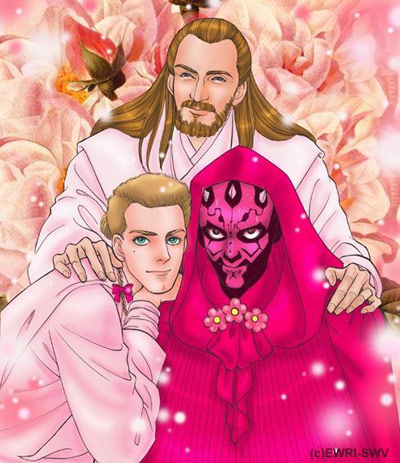 The idea of this update was to take all of the stupid things the Christian right blames on atheists and humanists and make it into an apocalyptic battle for America. This is the sort of America they try to conjure when they tell their ghost stories about banning the Bible or destroying marriage with the gays. In the story the secular portion of America really was power mad, oppressive, and set on bizarre and implausible paths that these folks like to pretend are real and will destroy our democracy. Meanwhile, hey, there was just an addition to the Tulsa zoo. New lion? Ocelot maybe? Penguins? Nope, creationist hogwash!

I have a few litmus tests I keep around to judge the intelligence of people I meet. One of those things is creationism. If you believe that the world is 6,000 years old and evolution is a lie then you are stupid. I know calling those people stupid is a big no-no because liberals are supposed to reach out to those folks and make friends, but if you think people rode dinosaurs and discard things like carbon dating then you probably have to wear one of those pet funnel-collar things to keep you from jamming pens in your ear. I could list a hundred different reasons why evolution is a solid theory and you can sneer, say "it's just a theory" without understanding what that means, and then tell me how the Bible says I'm wrong. 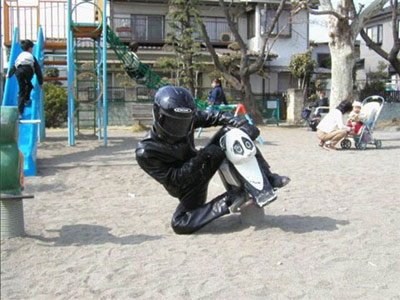 The other litmus that I have recently developed is for the people acting like stem cell research is killing babies. First off, stem cells are derived from blastocysts which are four to five day old human embryos. They are about a tenth of a millimeter across and look like a fucking soccer ball. They don't think, or feel, or have cute little faces. They don't even have nerve cells. If you prick your finger and blood comes out there is more humanity in that drop of blood than a blastocyst. If you have ever masturbated or worn a condom there is way more humanity involved than with a blastocyst. Second, all of the stem cells that scientists want to get their hands on are slated for disposal. They are going to throw them all the fuck away! There is no possible way they can all be "adopted" and there are hundreds more of them being produced for fertility treatments every single day.

I understand why some people have a problem with abortion. I disagree, but I get it. But I will not abide this crap. It's like refusing to dissect corpses in a human anatomy class or something, only worse, because these things are so small that using them can't even be called gross. 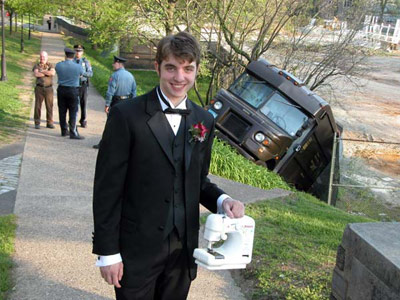 So please, get a fucking reality check and come around so that I can stop calling you stupid. Until then, see you later, stupid.