The Intense and Strange Cover Art of TORG 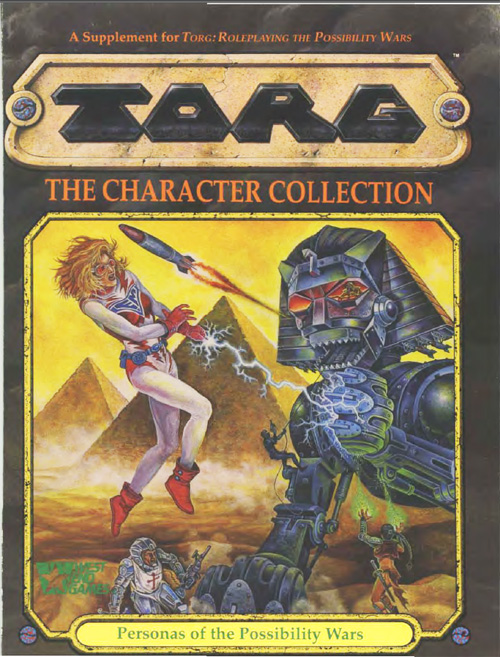 Steve: How do these covers keep getting better? I think I need to play some dang TORG.

Zack: Fursonas and the Fursection Wars.

Steve: Are furries still a thing? Do people still do that?

Zack: I'm sure many of them have moved on to even weirder things to be/jack off to, but yes, there are still some of them.

Steve: So this is like the only giant robot on all of the covers and it is a million times cooler than anything on any Rifts cover.

Zack: Even the boobs on some of the Rifts covers?

Steve: Okay, those are cooler, but on a technicality. It's a sphinx shooting a missile at a superhero woman.

Zack: This is what happens when you let the Muslim Brotherhood take over in Egypt.

Steve: If that's true then I say let them take over everywhere.

Zack: 1-800-FBI-TIPS. I saw it, so I'm going to say it. Steve wants to overthrow the government for mecha sphinx.

Steve: Let's do this!