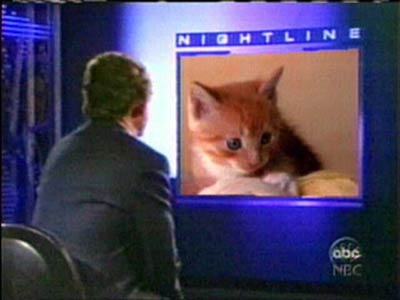 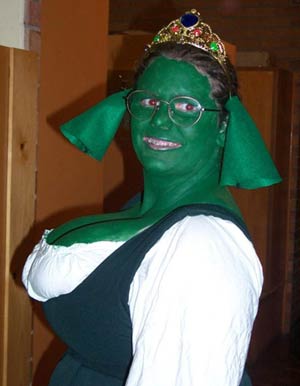 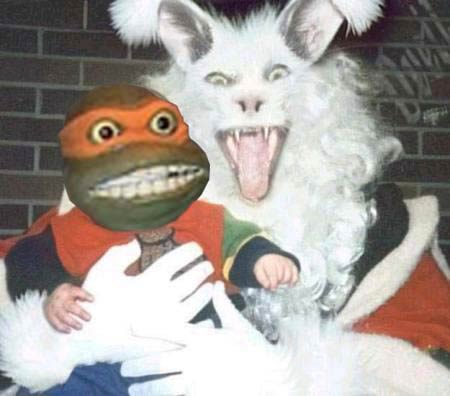 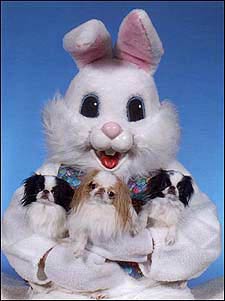 Zack "Salvation From Chewbacca" Parsons here. If you haven't had your fill of Chewbacca yet - and really how is that even possible - then I suggest you take a gander at the feature I just posted. It's a 5 episode series of comics devoted to the incomparable Modern Wookie himself.

Why are you hanging around here?! Do you think Chewbacca is honestly going to have anything useful to say about the ALoD?! Go check out this comic!