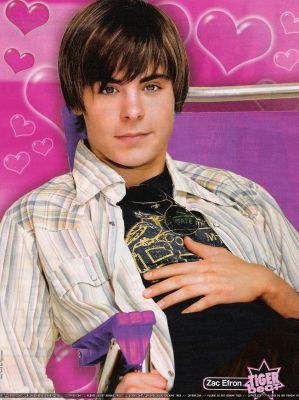 High School Musical 2 is the most watched cable telecast EVER - TV IV examines what's wrong with America's kids when a wholly unironic musical featuring fruity musical numbers is the biggest kid craze since Spongebob Squarepants. Seriously, what the hell?

The I.T. Crowd series 2 - The IT Crowd is a UK show about nerds who live in a basement. No, it's not a documentary about GBS

Have you quit cable/satellite/pay TV and lived to tell the tale? - Is it possible to live in a world with no C-SPANs??? Hear from people who have junked their expensive cable-watching habits, an act which has freed up lots of time for more productive activities like posting in a forum about TV.

Things you're sick of seeing in Television - Darthbane2007 takes a bold stand against TV shows that refuse to show characters defecating.

Star Trek: Thread Integrity Is Down To 27% - Here's a new Star Trek thread for all you DocEvils out there to argue about which Trek girl is the hottest and turbolasers.

Bob Saget: That Ain't Right - whoa man check it out its that guy from fullhouse and Americas Funniest Home Videos only now hES using @@@BAD WAORDS@@@ and making jokes about rape and stuffWHAT THE HECK???!# he is so outrageous WHat will he say next???/ 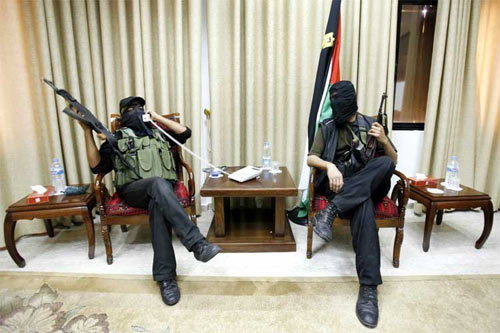 Any B lack-Powder Enthusiasts Here? - The high schooler from several months ago looking to build a black powder rifle at school has gotten approval from his school board and is preparing to go postal from the metal shop towards the building's offices.

SUCCESS! (A London Goon Loses his Cherry) - Just because they're from another country doesn't mean you're allowed to rape them.

Man Shoots Himself at a Michigan Range - and gets blood all over the ceiling. What a jerk.

Total noob on a budget; looking only for home defense. - APECOCK puts a budget on his LIFE by asking for us to price him into an inexpensive shotgun.

Unleaded for California? - Who the hell cares about the California Condor Anyways?