Vertical Wars: the joys of magnetizing plastic Army Men - After many failed experiments, the failure rate of attaching magnets to the bottom of toy soldiers has been reduced to less than %2. Instructions here

Tell me what to do with RileyMason.com - Alex Bowser, aka AlexBowser, just spent $300 on the domain name of an ex-girlfriend/pornstar. But it's OK because he's doing it for school. Highschool yearbook photos from Got2BtheCupcake on page 6

Choices. - An ArtRage adventure thread with only two choices: stop and continue. Then endless variations of constinueop and stoptinuation.

Does anyone remember Hulk Hogan shoes? - No, but I remember the Wrestling Boots Travelling Band and that being a Hulkamaniac involves having fun with my family and friends to the tune of a Casio keyboard beat.

For big girls only! - XXL lingerie is an oxymoron. 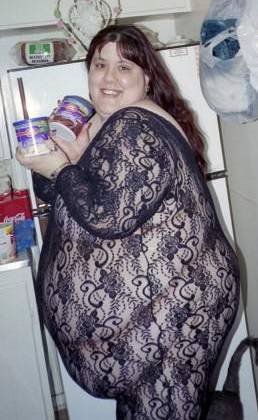 They'll make a better idiot (stories of a tech support lifer) - Modern customer service would try the patience of Christ himself.

Another effort to permaban Granos Effort: succeeded. Cause man, this guy was fucking creepy. He made a hair doll and then ejaculated onto it. Ewwwww.

Ask me about being angerbotSD's best friend Hey, it turns out that no, he isn't. He's just a weirdo who harasses people over AIM. A lot of people. As in, all of the mods have him blocked.

R3N33, Your vagina is showing

<3 Who's a little attention whore? You are R33N33, YOU ARE! Bad tattoos, weird piercings and really? REALLY? 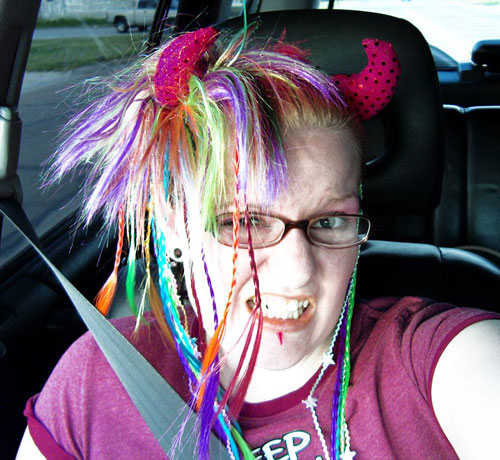 Tristor knows the difference between ephebophilia and pedophilia And brother, he ain't afraid to constantly harp on the difference. 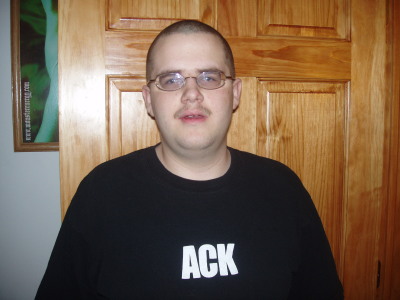