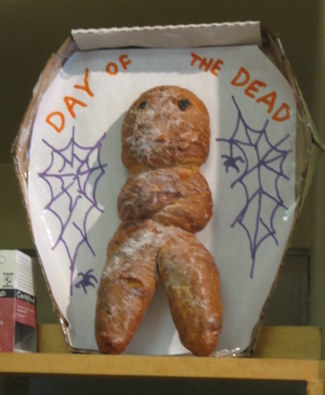 :neckbread: - The feeling of day-old bread on my skin makes me tingly inside. I want to squirt mustard all over and roll on the floor. Real-life manwich right here folks!

post a funny ass chatlog and i will reenact it with dogs - Nothing types faster than a dog. You know when you see a dog happy and panting? That's his way of telling you "I'm YOBBIN' it!"

Is "My, how white of you" a compliment? - The OP didn't realize that it was a comment about how he had showered for the first time in a year.

Dear Valve Software - I'm ANGRY about GAMES. Team Fortress? More like Team Fagdress. Don't get me started on Episode 2...Gordon STILL doesn't talk! WTF is up with that? And then there's Portal. Hey Valve, I've got a portal for you to lick. Hint: It's my ass. Just thought I'd let you know. In the future, could you please make games about libertarianism instead of games about poop? Thanks in advance. --[B0ngB0y69] 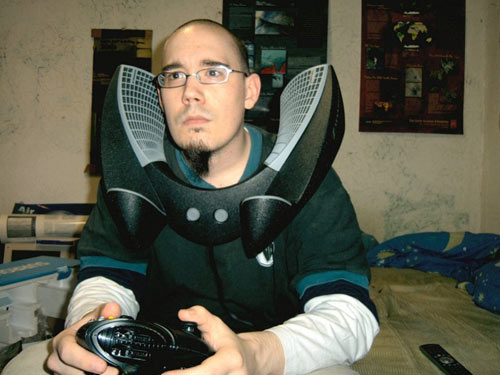 So, what Concepts/Ideas do you want to see in a Video Game? - It's just a matter of time until someone taps into the potential success of a concept like Lapis.

Street Fighter 4 comes from out of fucking nowhere! - Countdown to outrage that "obscure mechanic X" is not included.

Holy Crap, We Can Bake Bread in Ultima VII: The Black Gate! - This "let's play" thread shows what you can do when you really know a game inside and out: be very sarcastic.

[STARCRAFTU] help YCS I'm about to get slaughtered by koreans - In the Starcraft community, APM stands for Actions Per Minute. The highest APM for a game was around 500.