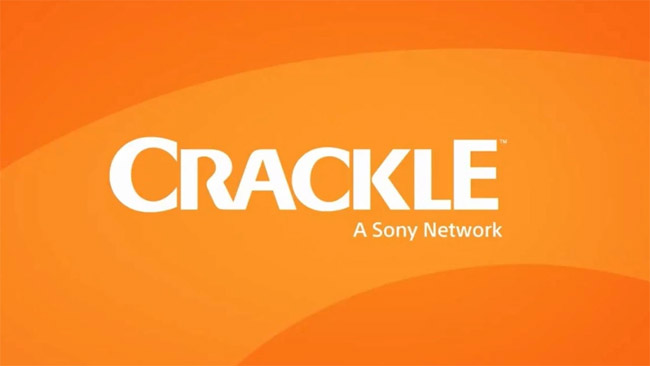 There's plenty to be excited about on America's 19th most popular streaming service this month. New shows, original Crackle content, and highly-anticipated movies will be added to Crackle. This is a new $23 billion content push from Crackle which is now the default streaming app built into Wrangler's 21" Denim Dan jean jacket smart TVs. Crackle is really hoping this will attract a wider audience with competitive, top-tier entertainment.

So You Think You Have What it Takes to Be America's Next Top String Artist? (Season 1) - 9,999 of America's hottest string artists compete in Las Vegas to win the prize and break into the cutthroat world of string art.

Guy Hunter: Killer Catcher Cops (Season 1) - Cops in natural lighting use talking skills to create profiles of so-called "string murderers." Can they truly understand what it means to be a "guy who does killing" and catch the guys? What about their private lives? How will they suffer from thinking about those guys?

Backroad Alaska Hog Tuggers (Season 3) - Doke and the boys continue their hunt for the elusive King Hog, tug some means ones in the hog bog, and dig up a ten footer that might keep them busy tugging for a month.

British Cop: Kill Lessons (Season 9) - A British Cop had a bad case in London but now he has to move out to the country of a town called Bathshire on Baths. He expects to be getting dogs out of trees? Think again. It's a death case again and he has to teach the Kill Lessons to his new cop squad.

Theodore (Season 1) - Theodore from Alvin and the Chipmunks solves crimes including murder and deals with his past including murder in the deceptively peaceful small town of Raven Falls. He is also human and he fucks.

Marvel's Agents of S.O.L.V.E. Mysteries (Season 1) - When Dr. Strange is killed in an alternate reality (not seen on screen) Ant Man (described in a news broadcast) has to create a portal for six new characters to travel to another dimension and solve the murder which has zero impact on the MCU or the other shows. Although Crackle considers this the first of nine new Marvel TV-shows (including Punisher: Detective Diary and Crime Fist) based around solving mysteries and the dark inner lives of police in alternate dimensions.

The episode of Friends where they piss on each other.

A Middle Eastern show without a title where a breathless old man reads parts of the Koran for pets while techno music plays.

Meghan McCain's show where she cries at people and takes offense at everyone while trying and reviewing different hot wings with Youtube celebrities like the guy that beatboxes and the girl who fell off the ladder.

Another comedy show where people are unhappy and have bad sex and you want to hate it but somehow it's really good.