Warren Spector is something of an icon in the video game industry, and is one of my favorite designers. Given the dark overtones of some of his biggest successes such as System Shock and Deus Ex, I didn't know what to make of Disney Interactive buying his Junction Point Studios and the subsequent rumors of an ambitious-yet-vague "Epic Mickey" game that began to circulate.

Disney's eternally-clenched sphincter meant that Spector's level of creative control would be inhibited. At least, that's what everyone thought. Then the concept art started to leak.

This isn't the first time that a game has taken place in a gloomier version of a setting traditionally attributed to children's tales (see: American McGee's Rasputin-like career post-Quake II), but it is the first time that a designer with a track record like Spector's has apparently been given free reign to do his thing with a license of this magnitude.

After calling in a favor with my source at Junction Point Studios, I've managed to scrounge up several new pieces of official artwork that shed further light on the disturbing nature of Epic Mickey. This content is decidedly dark, so proceed at your own risk. 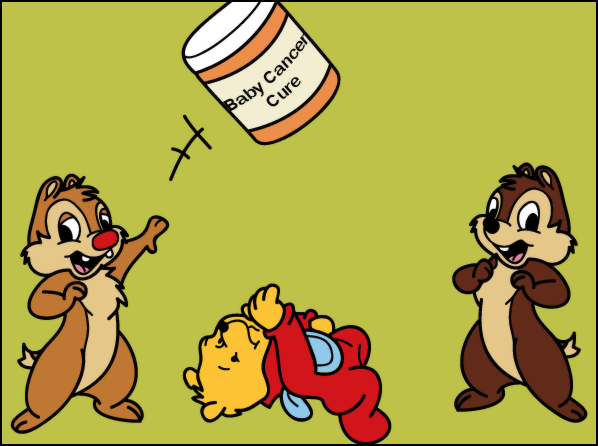 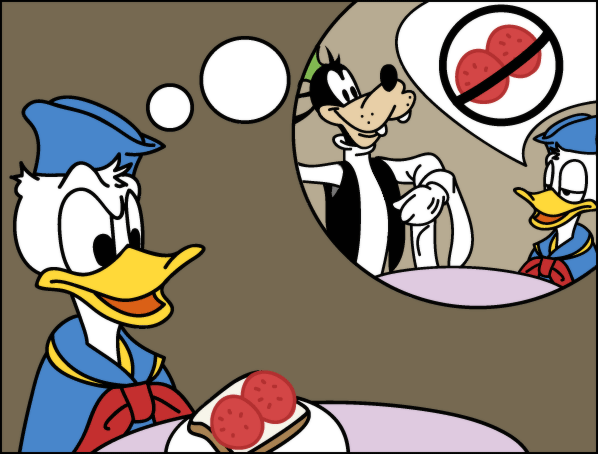 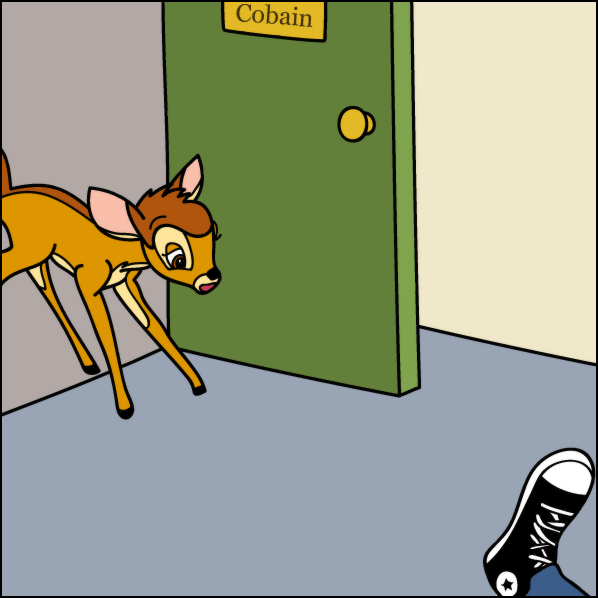 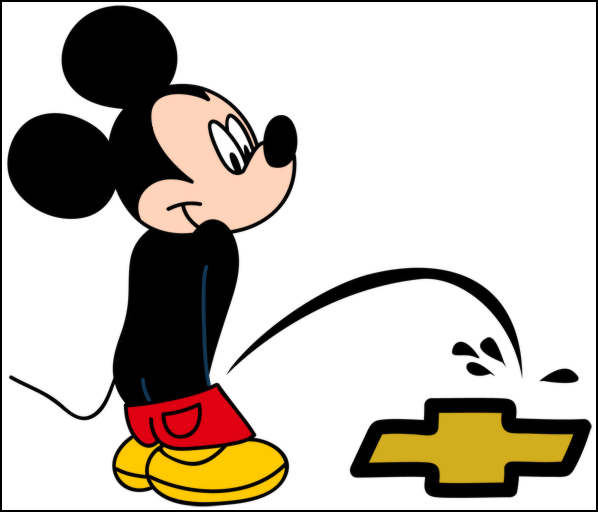 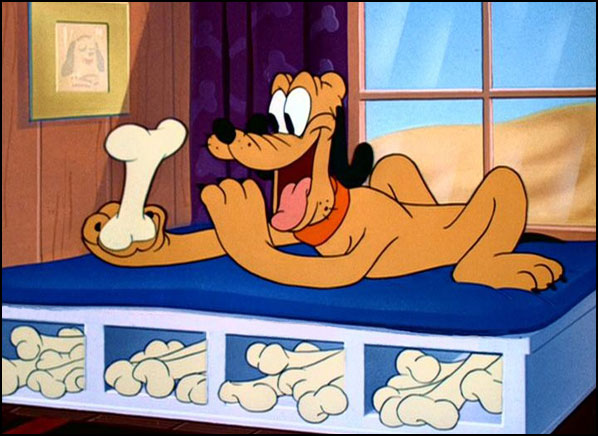