Boko Haram's Statement Upon Seizing Control of the Town From Footloose 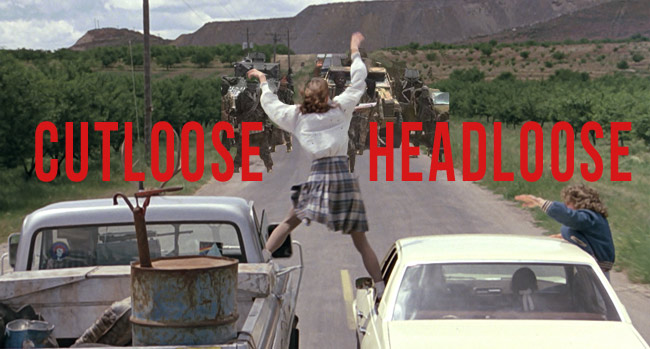 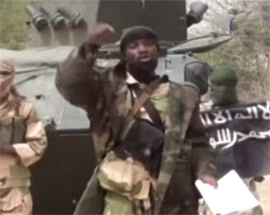 People of America, citizens of the world of infidels and blasphemers, by the will of Allah and the teachings of the prophet, peace be upon him, we have captured your city of Bomont.

We have beheaded most of your town leaders and those we have not beheaded we will soon behead or shoot with machine guns when it is convenient to our schedules of shooting and beheading. We will not be rushed in such matters. Because so many of you have tried to escape, we hereby order all of you to go barefoot from this moment forward. You will kick off your Sunday shoes.

You will not cut loose or attempt to go footloose or we will chop off your limbs and set them on a fire. We have already placed Louise on her knees for beheading. Jack was tied to several Toyota trucks mounting heavy machine guns and we pulled him apart with a crack. You could say that he really went footloose, but this would be incorrect because it was his arms and entire legs that detached.

From this point forward the following activities will be accepted in Bomont: 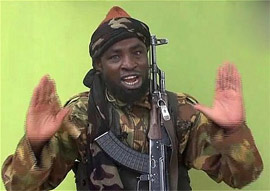 Now, I am at least 2% not a cruel man. I understand that most of you who have not been machine gunned probably think these rules are too strict. That we do not allow you to have fun here in Bomont. This could not be further from the truth. Studying the Quran is extremely pleasurable. Owning numerous child sex slaves is a real perk. So long as you are a man willing to convert to Islam and probably die in a suicide attack, I think you will realize just how much fun you can have in Bomont. Just do not dance nor do the many other things we have forbidden.

From the oldest of times, people danced for a number of reasons. They danced in prayer... or so that their crops would be plentiful... or so their hunt would be good. And they danced to stay physically fit... and show their community spirit. And they danced to celebrate. Which is wrong and against Allah. You may think Mohammad allowed the Christians of Abyssinia to dance modestly within the mosque. He was only waiting to machine gun them later. So do not dare to dance. It is blasphemy.