BIG MOMENT FOR LADIES: HILLARY CLINTON JUST MADE THAT GLASS CEILING HER BITCH 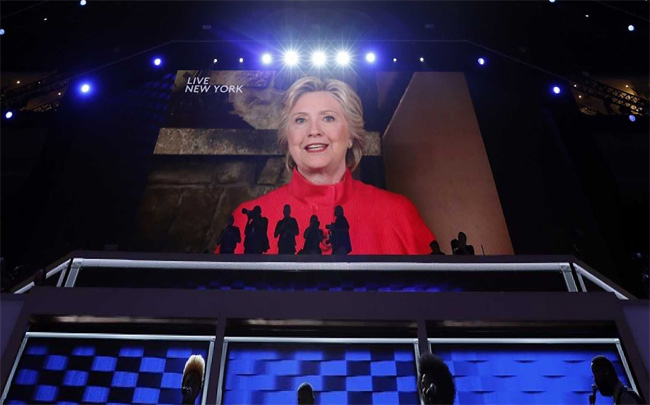 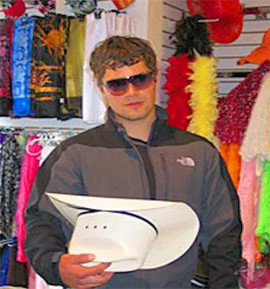 Before I get started I just gotta take a minute to celebrate HERSTORY.

For the first time ever a lady is nominated president. I would have sworn Hillary Clinton was president before, but I checked the Internet and she was a secretary of a state? I don't know. Is that like a joke job like when my boss at the sporting goods store told me to go get him a bucket of steam and so I sprayed a whole can of silver paint into a bucket thinking he wanted to suck that moon gas and he was like what the fuck is this and I was like "silver steam, n-word, I got that whole good bucket on deck for you just put your head under this towel" and he was like "no it was a joke it's like a joke job like Head Board Stretcher" and I was like "Hell yeah I stretched some headboards on some soccer moms" and I think one of them might have been a secretary, but of a state? Come on, that's not even a real job. Don't fuck with me.

Anyway, congratulations to Hillary, you might get to work in the same office where your husband stuck a cigar into a girl's cooter hole. That's like headin' straight into a bathroom to take a shower after somebody with burrito issues turned inside out through their cinnamon spider. You may be able to do your business but there is no forgetting what happened in that room before you walked in. 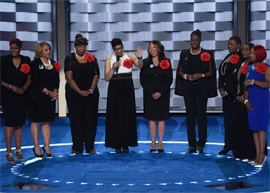 So the RNC was crazy and I was all geared up for the DNC to be just as crazy. After all, you got the Bernio Bros and A-list celebs who want to hang out with bearded activist people, so I was like ready to go in fully Ricky Hollywood mode. Well, turns out that Ricky Hollywood need not apply, because this was the lamest party I have ever seen. Bunches of grandmas with I'M WITH HER stickers on their faces and big floppy american flag hats. Make me wish for some make american great again hats.

Oh, and so many moms who lost kids to gun violence. Like just every cougar I rolled up on was like "no I'm not here to turn a 69 into a 70 I lost my son in a police shooting show some respect" and I was like "baby a 70 is all about respect let me show you" and apparently wanting to appreciate a beautiful woman upside down is sexist now just because her son was killed by police??? Welcome to hillary's america. 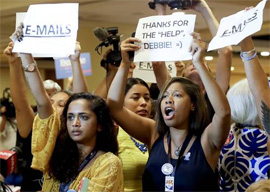 I did get to hang out with the Bernio Bros and I was like "alright guys I am down to run amok I brought a bunch of glass bottles, rags and I filled up some cans of gasoline let's do this what's the plan?" and this guy named Nate was like "the plan is we are going to boo during the benediction and then boo when the gold star mom comes on stage" and I was like "yeah, yeah that's tight but how about instead we throw molotovs at everything that looks like a motorcade" and Nate was like "no did you hear what they did to nina turner they made her leave so we printed up Im WITH NINA stickers to put on our shirts and we're gonna hold up signs that say e-mails" and I was like "uh, okay nate" and nate was like "check this out meegan blacked out the letters on this sign so now it says STOP THE TPP."

I was like okay but how about we set the convention center on fire?

Long story short, that's the first time I ended up in a police car due to a misunderstanding. Because there are snitches inside the Bernio Bros. 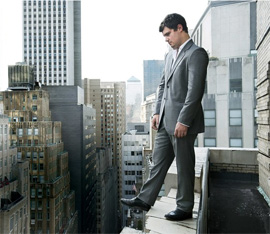 So the Ricky Hollywood thing was getting me nowhere with the hot moms, my radical activist friends were letting me down with inactivity, and I was feeling pretty down about the whole convention. But I had a secret weapon with me: I had a 75 dollar perdeeum I could spend on psychadelic drugs. So I decided to watch the last part of this convention right. I bought tons of DXM, mixed up a robo shake, went on back page and hired a Chinese guy to come to my hotel and guard me to make sure I didn't try to jump out the window.

Long story short, back page is full of snitches and that is how I ended up in a police car the second time at the DNC. Worse, they arrested me after I drank my robo shake, so I was in full terminator mode the whole time I was locked up in the back of a cruiser and apparently it's possible to somehow be arrested for dying from drugs? I guess? I told the booking officer I just had a really bad cough and I needed all that tussin fussin and he was like "sir you are being arrested for passing out inside of someone's baby carriage" and I was like oh that's right I was a baby for a while but I must have turned back and you know what this is on Bohai Liu I paid him $17 to keep me from doing anything bad.

That was when I found out my relationship with the Chinese guy I hired on back page was built on a foundation of lies by a builder of deceit. There was no Bohai Liu, just officer Peter McMurphy using an internet to conspire against lawful citizens with entrapsments.

So, to sum it all up, Bernie Sanders was vanquished and put through a machine and fed soylent-like back to the democrats as they all cried about president obama not being president anymore. And I heard FIGHT SONG played about 900 times. Also I guess Russia hacked somebody's e-mail. I don't know. I was in JAIL.