My Life is Great Compared to These Idiots on Hoarders 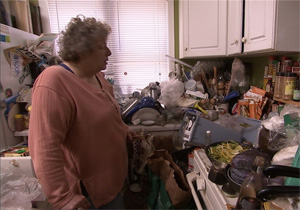 Unbelievable. It really puts all those DUI arrests in perspective.

Did you see that Hoarders where the woman got stuck under her food trash? Yeah, it was the one where she also got bit by rats while she was sleeping. What a nightmare! I was riveted to the screen watching and thinking to myself, I mean, I thought my life was pretty bad after I ran Bill over with the boat and left him to die. But they never found the body, and this lady lives in filth with rats.

I mean, I may not ever pay taxes and claim it's for moral reasons even though I'm just lazy, but at least I don't forget about jewelry I bought inside a cabinet that's buried under Amazon boxes. Did you see that Hoarders? Unreal. She found jewelry in there and when they tried to put it in the donate box she flipped out and had a panic attack. 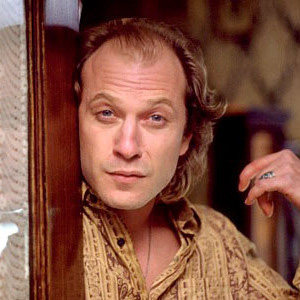 Oh, wait...Did you see the one where the woman had a refrigerator that wasn't working full of spoiled yogurt and meat and she was still going to eat it? It really makes me feel a lot better about my life and all of my guns I have bought with cop killer ammunition.

At least I know where all of that stuff is in my house. I mean, I'm keeping these jars of urine and freezer bags of hair because the dog told me to, not because I'm hoarding.

Last weekend A&E had a Hoarders marathon and they showed that episode where the dad secretly has two storage units full of garbage in addition to a house that is caving in because of all the trash. I was like, there you go, that guy is way worse than me with the sex dungeon in my basement.

It's not like I've actually collected all of my sex slaves yet. I have just meticulously planned it out and planned my cat-and-mouse game with a spunky CSI woman.

The sort of cat and mouse that don't end up smashed in a crazy freezer.