The last few years have been good for independent games and incredible for bullshit indie games. If you can combine a slightly altered version of fl0w's visual style with a gameplay mechanic from another game you didn't make, you're golden. Incorporate some vague symbolism and/or text that tries way too hard to be clever and you're this week's game of the year.

2010 is shaping up to be another fantastic year for bullshit indie games, with enough me-too titles on the horizon to keep the worst gaming websites and podcasts scrambling for hyperbolic statements that include words like "nuanced" and "artistic" all year long. 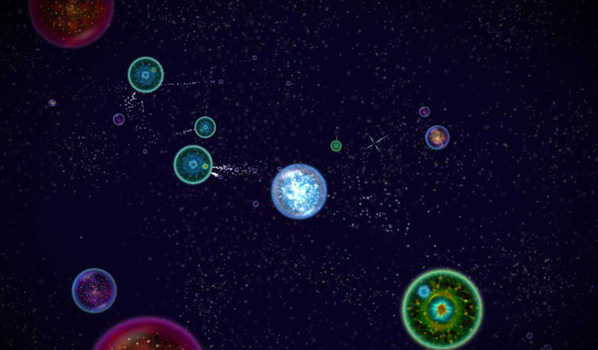 "I woke up. The dawn had scrubbed her scent away. All these mistakes, all these regrets were as nothing and somehow... I knew they were everything.

When lives take different directions, it is as a starling bursting forth from infinite realities. Each different. Only one way back to her."

Cosmope promises to combine gravity with physics in a space-like setting that is relaxing and artistic. With several shapes moving around the screen at any given time and an infinite number of things those shapes might represent, it will give players plenty of food for thought. 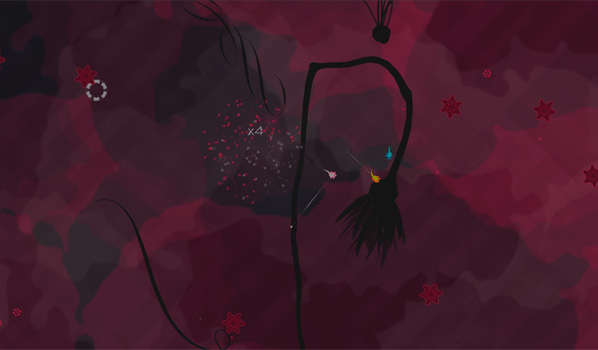 "Mankind is but a tadpole in the ocean. What if that ocean is digital? What would a high score even mean to the soul? Would infinite lives not strip away our humanity rather than extending it?

The haunting remnants of land-based life thwart us at every step. Take control. Turn a 1 into a 0. Tell the people closest to you that you love them. Swim the slipstream of time.

There are many journeys in life. Life is also a thing in life."

A unique blend of physics and time manipulation, .fluiduous lets you aim at things and swing to get points, or rewind time if you didn't get enough points. This richly atmospheric and relaxing title should appeal to thoughtful individuals who can understant its genius. 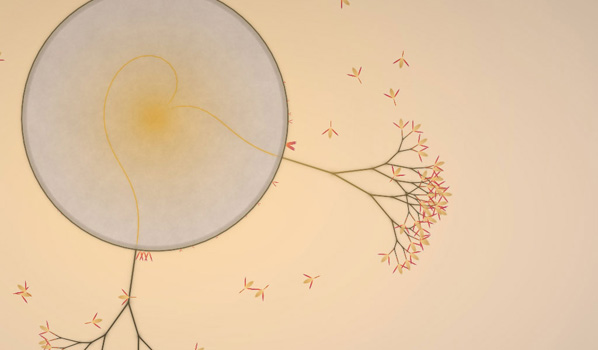 "You are a seed, the manifestation of potential. The wind is your means of transportation - and the deliverer of your fate.

Embark on a relaxing journey through a visionary world unlike anything you've ever seen before.

tranScEEnD features a one-of-a-kind gameplay experience that blends time manipulation with gravity. In the end it turns out you weren't really a seed at all, but an alien ship and the whole thing was a metaphor for sexual abuse."

This has the potential to be the most exciting seed-centric indie game since 2009's SEED (Actually A UFO). Although the two games are obviously different - tranScEEnD has brownish backgrounds - we're hoping for a game that outdoes its spiritual successor. 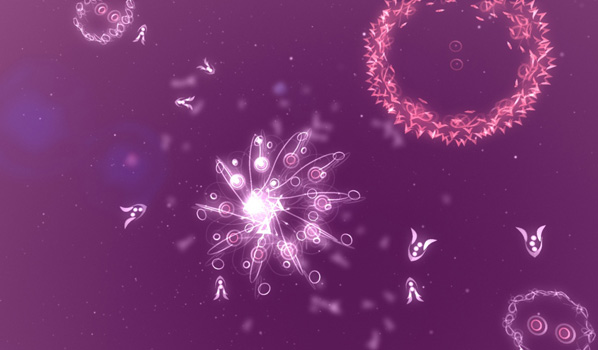 "Combining an innovative time manipulation gameplay mechanic with rhyhm-based action, Re:LAX is the only game featuring a blob of energy investigating his partner's death by absorbing other blobs and using physics to spit them out at enemies."

It isn't mentioned in any of the press releases yet, but we've discovered that Re:LAX will also feature a Gears Of War-style cover system. Your level of protection will vary depending on how captivated you are by the beauty of the game, how much it reminds you of poetry, and how chill you are in general. 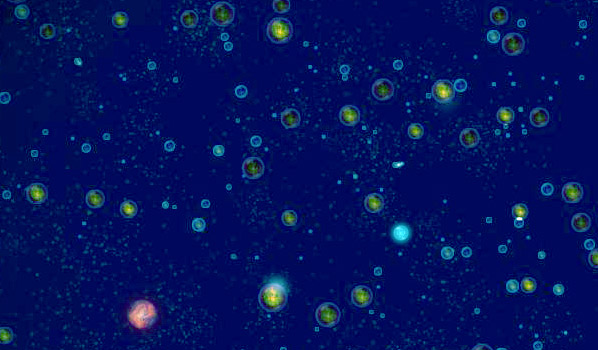 "We have rendered bubbles of several sizes. Keith bought a synthesizer, and we're hoping to find a way to plug it in and record some music.

I just read a shitload of T.S. Eliot and am pretty sure I can reword some of his stuff to make it better."

Keith has a synthesizer. We've seen it, and it has a waltz preset. 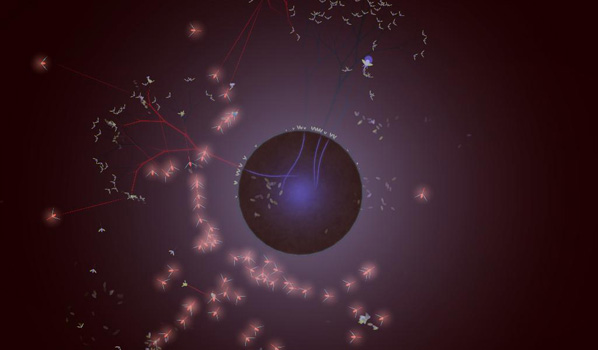 "You are a UFO, navigating through a unique and beautiful environment with gravity-based physics. At the end, you discover that you were actually a seed all along and that everything was a metaphor for seeds."

Everything we've seen of the game oozes atmosphere. We're especially excited by the technical prowess of Kinetica's graphical engine, which is capable of rendering circles, lines, colored lighting AND bloom.

Editor's Note: Braid is a fantastic example of a bullshit indie game, but unfortunately it didn't spark the non-imaginations of enough people to inspire a glut of side-scrolling navel-gazing Blinx :The Time Sweeper puzzlers. Keep your fingers crossed for 2011!