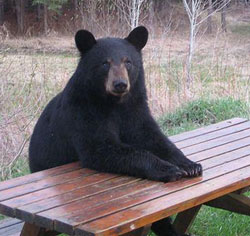 Like most human beings occupying this fragile sphere we call Teegeeack (Earth in the modern parlance), I am driven by an unquenchable thirst for knowledge. I spend at least 20-30 minutes each day positively yearning for knowledge. And I yearn hard.

I presume that you, like me, also yearn a great deal. Thus, as a means of sharing some of my wisdom and making you a better person, I have prepared a pleasing bulleted list of empirical facts. Commit them to memory at your earliest possible convenience.

I can only hope and pray this information has enriched your life in some immeasurable way.