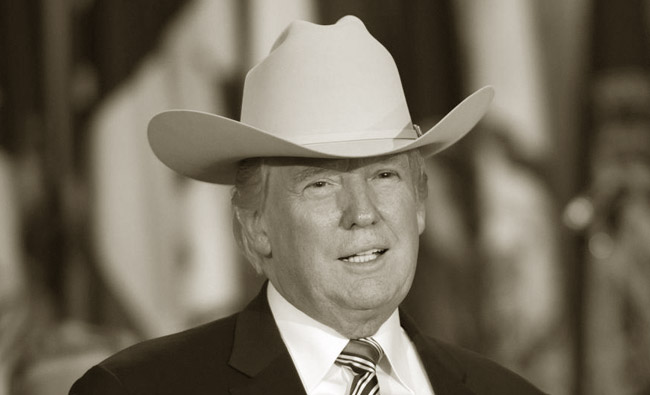 Well goldurn it! This is just out of line! Y'all been chanting to string up that drifter with the foreign look Jessup Cullens and hang him from his neck. We always knowed he was suspicious and a piece ago I told y'all he was the one that set Widow Barkin's barn afire. Had to be him cuz he had scorched boots. And I over-heared and related to you about the time he called John Gaiter's hen crosseyed when he was drunk and talkin' to a scarecrow. It was him who slew the Yarborough girl who gone and disappeared and then by god reappeared and said she was just lost up in the woods. All that is true as I told you.

But now you're up here at the sheriff's office makin' a scene with all them torches and pitchforks and you're hollerin' for to get a rope and stretch out Jessup Cullens by his neck and I just can't endorse that. I can't do it. That sort of behavior reflects poorly upon Rickety Springs and upon myself. 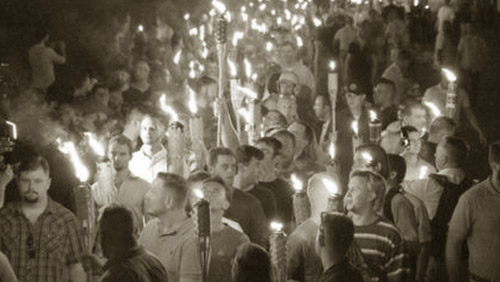 Now if we were to drag this no good Jessup Cullens out of the jail by his boots and put a rope around his neck and hang, I did happen to notice a yard arm by the rail station to Sundown Gulch which is just the right height for a hangin'.
Not that I want that to happen at all, mind you! Not at all!
And I also know that Deputy Billy Bugwater has been drinkin' again with that Mexican at the Silver Spittoon. If I was for this lynchin' - which mind you I am not - then I might send Bessie over there to talk sweet to him and then reach into his pocket and fetch them keys. Then a mob of which I am ill-associated can knock down the sheriff and bust in and use them keys to unlock the cell of Jessup Cullens.

From this point forward it would be an absolute travesty to see him strung up from that yardarm and kickin' till he stop. God bless us all we are a peaceful people, a tolerant folk, and even queer-eyed foreign sorts with odd mustaches are permitted to walk the streets, though this Jessup Cullens, possibly bein' German or maybe even French is pushin' things too far. To call him a villain? Yes, I sayed it. I meant it. But I did not tell y'all "hang that villain" though you might have inferred that from my words.

And if you were to done it? Well that is upon you, my friends.

Can y'all hear me over the hollerin'? Oh, well, I'm just gonna slink on back over to the saloon to drink sarsaparilla and lose at cards while y'all do what you have to do as patriots.