The Many Ways Satan Has Tested Josh Duggar 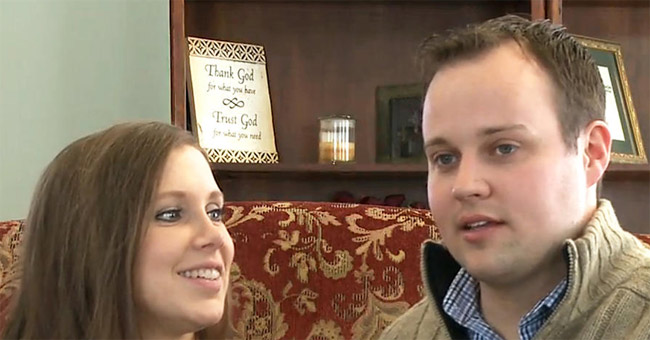 The release of hacked data from cheating website Ashley Madison exposed the attempted infidelity of family values spokesman, reality TV star, and molester Josh "Hacksaw" Duggar. In response, Josh released a statement apologizing for his behavior and seeking forgiveness from God, Bibles, etc. In earlier drafts of his apology posted to the Duggar's website, Josh's apology included references to addiction to Internet porn and Satan building a fortress in Josh's heart. But we didn't need to read his apology to know that Satan has placed many temptations in Josh's life. From younger siblings to big-titty MILFs, Satan has been building all sorts of fortifications to test Josh's heart.

TESTS OF THE DEVIL


These tricks and more, devised by the ingenuity of Satan himself, have tested Josh's faith. He has not always passed these tests, but it's fine, because in Christianity if you fail any test you can get an automatic do-over called "forgiveness." You may not know this, but by asking for forgiveness, Josh is actually even more courageous and moral than he was before he failed his tests. He'll pick himself up, dust himself off, and barely be out of the saddle of his high horse at all.