With over a billion dollars spent for exclusive coverage rights and a large time delay to prepare footage for American audiences, it still seems like NBC approached this like a college freshman approaches midterms. Sloppy, uninterested, and possibly drunk. Let's check out some of the special features NBC has brought upon the masses for this Olympic extravaganza 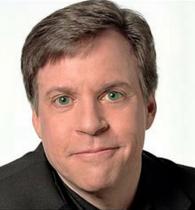 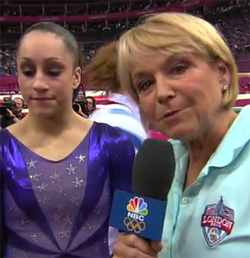