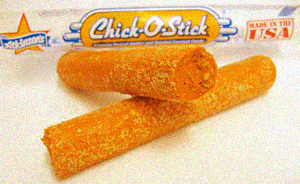 Beneath the rot bottomed box was a scurry of beetles. I kicked them aside with my shoe and turned the hard tubes of candy beneath my foot. Wrapped in plastic each was a scabrous bone. I tore them open with my fingers. With my teeth. I tasted salt on the rocks of a receding sea. It broke open beneath my molars and spilled out a dry marrow of peanut butter.

Should we eat more?

They are bad aren't they?

Yes. They will kill us. 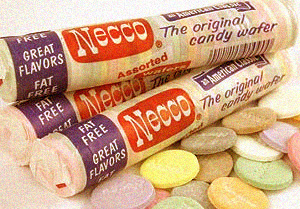 The sun was gone from the sky and there was only gray. Rain slopped down into the ribs of the old factory. There was a door within the iron ruin. Beside a collapsed boiler. I pressed the door open with my shoulder and found something.

A box long and wooden. It opened and broke apart in my hand and out came rolls of candy. They were no different than rolls of coins. We were so hungry we tore them open straight away and began to eat. The taste was the dust of a cadaver gone a hundred years. It was stepped on and shaped into coins. It choked our throats. It made the boy's eyes water.

We ate it anyway. There was nothing else. 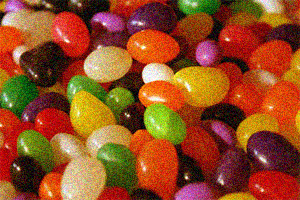 I used to pick out the black ones, I told the boy.

I slid the colored pieces to the side of the trash lid. The boy pinched them up by ones and twos and pressed them into his mouth. He chewed loudly. I ate the black ones.

Being dead, I said.

So that's what mom tastes?

I looked up through the broken timbers at the last gray light. I didn't say anything else for a long time.